Should I blow the high Cs and bust my lips? 😵 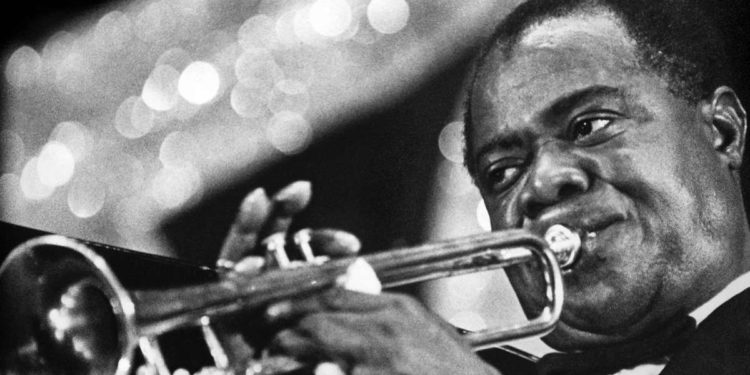 80
VIEWS
Share on WhatsAppShare on TwitterShare on FacebookShare on TelegramlinkedInPinterest

Louis Armstrong is arguable, the most famous Jazzman that ever lived?
Mention the name Louis Armstrong or Satchmo and what comes to mind? The grin, that infectious laugh, the voice, and of course the music.

Armstrong’s voice first became gravelly due to a prolonged cold playing on a steamboat during the 1920s.  Later, he had surgeries to try to repair his vocal cords, but they had the opposite effect.😩

The shocker came later. Armstrong bled badly from his mouth when he hit the high Cs on his trumpet.  At the end of his shows, he always bowed gracefully, to the audience, with that beautiful smile – knowing he was possibly going to be in pain all night? 😵

I remember collecting Pepsi tops for Armstrong’s photo when I was young. That was long after he had visited Ghana in 1956.  Those lucky to meet him describe him as truly adorable, his visit exciting. and memorable. 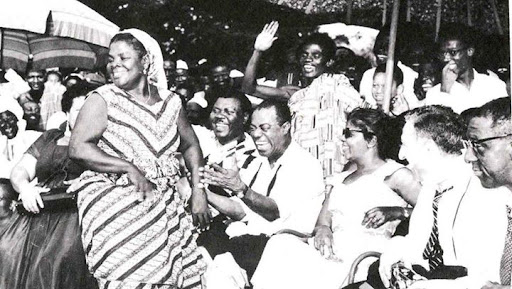