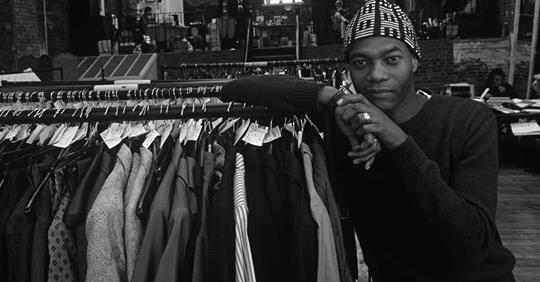 96
VIEWS
Share on WhatsAppShare on TwitterShare on FacebookShare on TelegramlinkedInPinterest

I met Joe at London Film Festival in the early 1990s. Must have been at the reception after the screening of AMA, my magic realism film with Kwate Nee Owoo. The tent was full. Most of the guests were dressed to the nines in  Neo Afro gear and happy to vibe outside, sipping wine over loud, cheerful chatter. 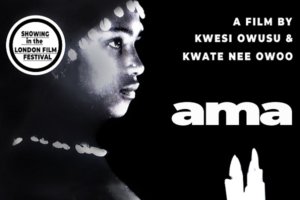 I spotted Joe inside the tent.  That was not difficult. He was in a distinctly elegant but casual suit. I walked up to him as soon as our eyes met and greeted him in Twi and Fante, almost simultaneously. 😂    His eyes lit up with a beautiful smile. “Medaase! Ayeeko!”, he responded in his impeccable English middle-class accent. I  smiled.  “Kwesi, it’s really nice to meet you. Thanks for inviting me. You know, my syntax is not always as precise as my intonation but I try”, Almost apologetically. That was Joe. We laughed.

I liked Joe’s work. He was a favourite at London Fashion Week. Maybe it was the oddball combination of contemporary fashion and whatever suited his fancy. I joked he was a trojan horse, a red-clad fifth columnist, always snipping at the heels of haute couture. “I like that” he smiled with a glint of mischief in his eyes. Within minutes we were chatting like old friends who had not seen each other for ages.

We agreed, that it would be wonderful to do something together soon. Maybe a collaborative work combining a futuristic narrative in cinema with his ideas about sets, costumes and fashion.  Joe wanted to explore African fashion, particularly using fabrics to explore new paradigms. He also said he liked AMA so we joked about a mind-blowing sequel exploring fantasy sequences. 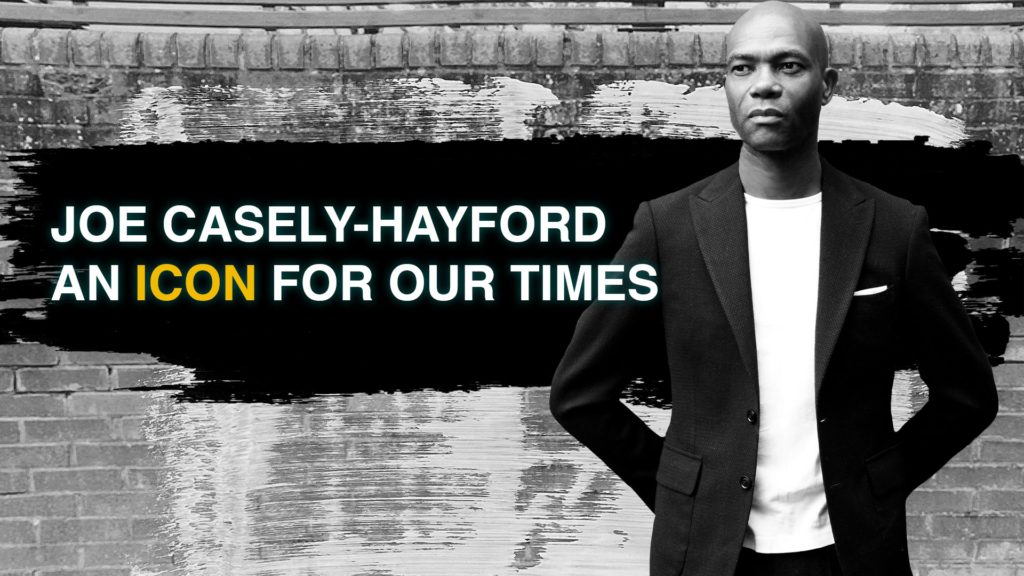 Later, Joe invited me to his show at the London Fashion Week.  He suggested I  could do the catwalk. I was flattered but grateful I found a good reason not to. Later, I discovered it was great fun but also a tense,  camera bombing experience! Not sure I could have coped well without tripping and falling on the catwalk!

I visited Joe a couple of times at his studio in Shoreditch which was a few doors away from Nights Moves, one of my favourite joints for Black ravers. Occasionally, I would get out of my car after midnight and see the lights in Joe’s studio. Night Moves unmissable night was on Sundays. He was a hard-working and dedicated professional and always greeted me with “Ayeeko!” which prompted a smile and great conversations.

What was Joe’s pedigree?

Casely Hayford was a famous surname in Ghana’s history. I heard it mentioned many times when I was growing up. It was an adopted European name taken by one of the most important African / European families on the Gold Coast. My mother said to me the Gwira Family had close ties but we kept our African name. Joe had the characteristics of a Fantse intellectual, almost to a fault. He was well-read, soft-spoken but sure to provoke a storm when provoked? Joe seemed a perfect gentleman and highly talented. Like his forebears and mine, he was strongly anti-colonial with an unorthodox worldview. Unfortunately, I never met Charlie, his son and apparent creative successor. 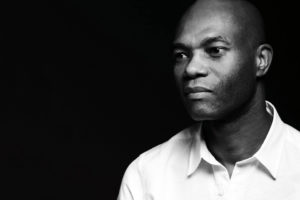 Joe was established as a leading Black designer on the British Fashion scene during the 1980s. Sadly, he was little known in Ghana. I was keen to help change that. This kind of void needed to be filled to give African fashion the necessary gravitas to compete in the global industry.

Joe was creatively curious if not adventurous

I smiled when I read somewhere Joe was interested in Punk Rock. I never thought he would look great in a Punk Rock outfit, no matter how great the designer. 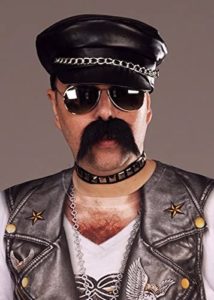 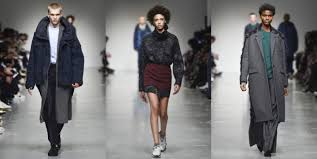 The most famous Casely Hayford in Ghana’s history must be Archie. In one of the most iconic photos of all time, he stands left as Kwame Nkrumah declares independence from British colonialism in 1957.

Kanye West is Not Crazy