THE FRONTLINE. A STORY OF STRUGGLE, RESISTANCE AND BLACK IDENTITY IN NOTTING HILL. EDITED BY ISHMAHIL BLAGROVE

165
VIEWS
Share on WhatsAppShare on TwitterShare on FacebookShare on TelegramlinkedInPinterest

This seminal book reads like the Bible, a massive bibliographic volume that evokes an ancestral roll call of testimonies running into 799 pages. It is structured around interviews with a broad range of people – possibly one of the largest gatherings for a history book of this type.  Significantly, the proverbial “authoritative voice” and the single narrative are eschewed for multifaceted views that reveal the real dynamics that gave the Black community in Notting Hill its identity and held it together for decades, against all the odds.

Walking into the Tabernacle for the book launch, and past the exhibition felt like an excursion through space and time. Certainly, one of the biggest launches I had attended in London. The venue was also symbolic, located as it were, in the heart of the Black community. The area is of course now a faint shadow of its former self – partly ripped apart by a  gentrification process that took its toll on the Black community. Many Black and working-class families were bought out and started moving out of the area from the mid-1980s.

What Ishmahil does is to document for prosperity, not just the myriad of events and activities that characterise this bygone era but significantly, the people that made it possible –  these are the heroes and heroines, many of whom you would hardly find, not even in footnotes in most official accounts of British social history.

When I arrived in London as a fresh boy from Ghana in 1976, I lived in Maida Vale and later moved to Kensal Rise but Ladbroke Grove was my preferred stomping ground. The irresistible pull was  the Notting Hill Carnival, the hippy market on Portobello Street market with its bohemian characters and the sheer energy of the musical culture in the “Grove.” My parents met in London in 1948 but this was a completely different scene and vibe from their era.

Members of Aswad, the Reggae band were frequently on All Saints Road. I remember their live Carnival concert at Meanwhile Gardens in 1976, and the moment it got transformed into a truly electrifying experience when they started to play “African Children”. King Sounds, Eddie Grant, and a lot more also performed in the “Grove”. Occasionally, we ventured out, as we did to Finsbury Park to see Bob Marley at the Rainbow in 1978 or Suger Minott at Four Aces in Dalston Junction. Later, in the 1980s, I put on a show featuring the Gladiators, the Reggae group at the Acklam Hall. Carnival was a great creative inspiration.

During the mid-1990s, as part of the Black Triangle, we bought Electric Cinema on Portobello Road and turned it into a Black and Independent Cinema House. It could only happen here because of the strong community synergies that Ishmahil documents in his fascinating book. 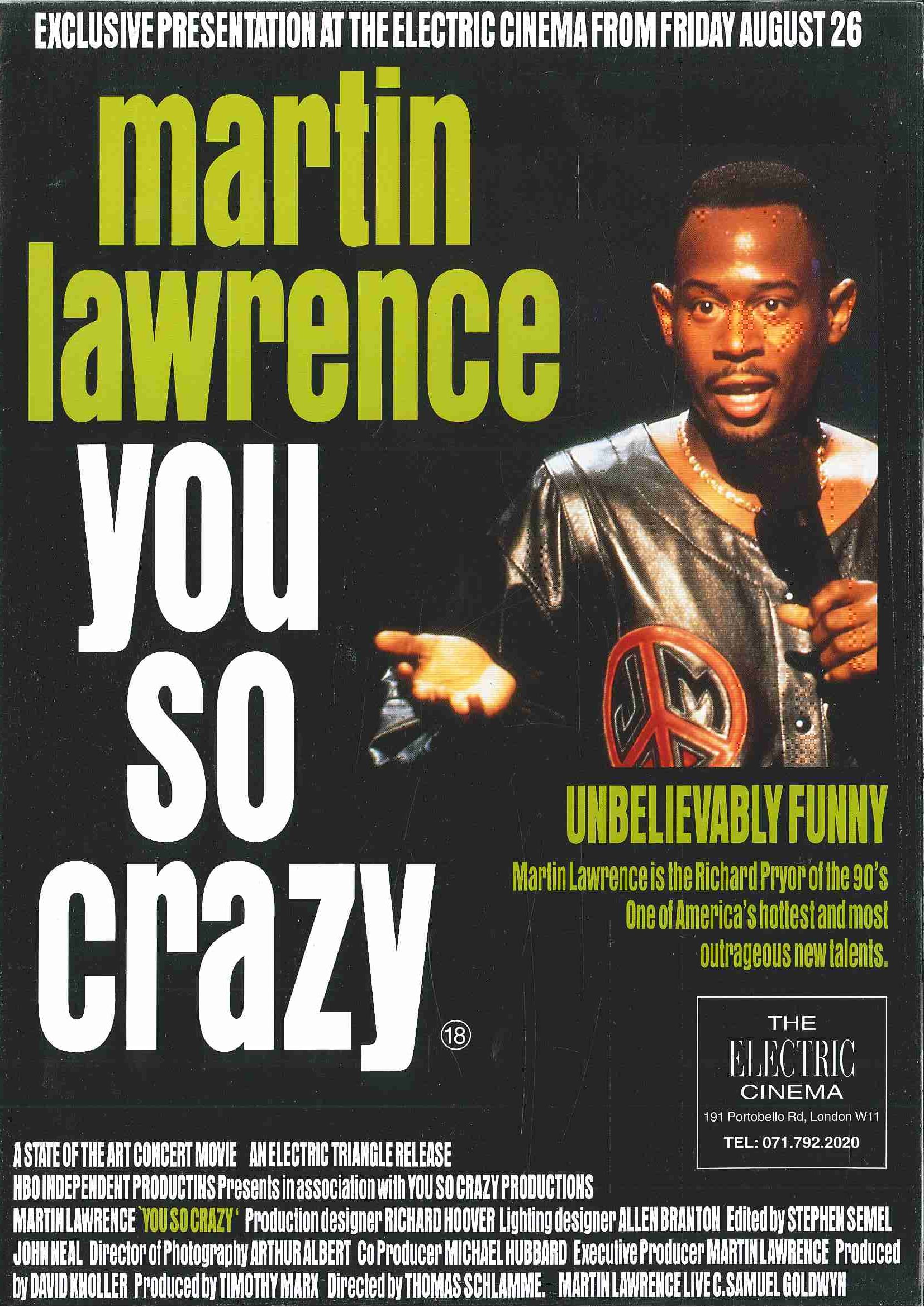 That must have been during the 1980s through Max Worrell, the iconic cultural and political activist, central to some key developments in Black music culture in Notting Hill, from the late 1960s. Max collaborated with Richard Branson and other white entrepreneurs on the scene and introduced mainstream journalists to bands like Osibsia and Merger. I met many other legends –  Rauf Adu, Wilf Walker, Cecil Gutzmore, the activists at Grassroots Bookshop, Ahmet Francis, Carnival organisers and many more.

It was exciting to see Ishmahil again and of course so many people at the launch. He smiled and did not take any personal credit, as usual. He said I should wait for my signed copy of the book. I looked at the queue waiting for his signature and smiled.

I went to see him at home the following week.  That was a few days before he left for Cuba. Ishmahil would not stop talking about Cuba but between Castro and the creative hub he intends to build for art residencies in Havana, I think I got more than a cool citation in my book.

Well done bruv.  Till then one musical biscuit from Nicky Thomas…