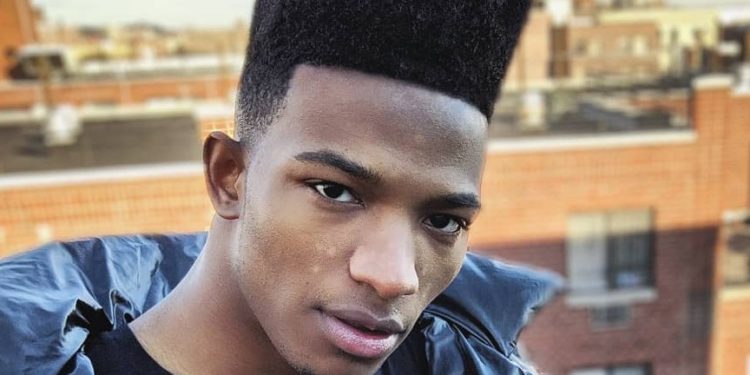 360
VIEWS
Share on WhatsAppShare on TwitterShare on FacebookShare on TelegramlinkedInPinterest

His real name was Desmond Amofa, son of a Ghanaian politician who settled his family in New York. Online, his name was Etika which may well have been a cartoon character or captain of a far-flung spaceship circulating Jupiter. It suited him well and complimented his hairstyle, I thought.

The first Etika video I saw blew me away, instantly!     He was “hyper” hysterical alright, previewing a TV news story about a schoolmate who had just shot a cop,  but his personality made all the difference – I was bowled over by his brilliant spontaneity rarely seen in TV news reporting these days.  Etika was also a master of online technology and presentation. That made a big difference. I watched him do all kinds of crazy stuff normally orchestrated off camera.

It did not take me long to realise I was watching a whiz kid genius.

Completely over the top? Yes!

Etika must have been born with headphones and a mouse dancing on his head.

Will not forget this in a million years. That evening, he looked so unwell, off colour, pale and troubled.

Instead of his infectious humour, Etika sounded like scrambled eggs burning on a cooker

Terribly incoherent. He struggled to sound sane. Badly disorientated. Etika’s best sounded like scats of a fucked up Jazzman on cold turkey.

I prayed it was a prank. He was famous for pranks but sadly, not this time.

The demons had finally taken over and they were frying his brains.

Others followed. Then it started to sink in as I watched on, helplessly

145 million of us on YouTube. Plus 1.3 million or so subscribers. Nobody noticed Etika was in trouble?

Did nobody knock on his door?

Not even when he wandered the New York streets broadcasting his suicide video, live?

Etika jumped off the bridge over Rest River, New York. 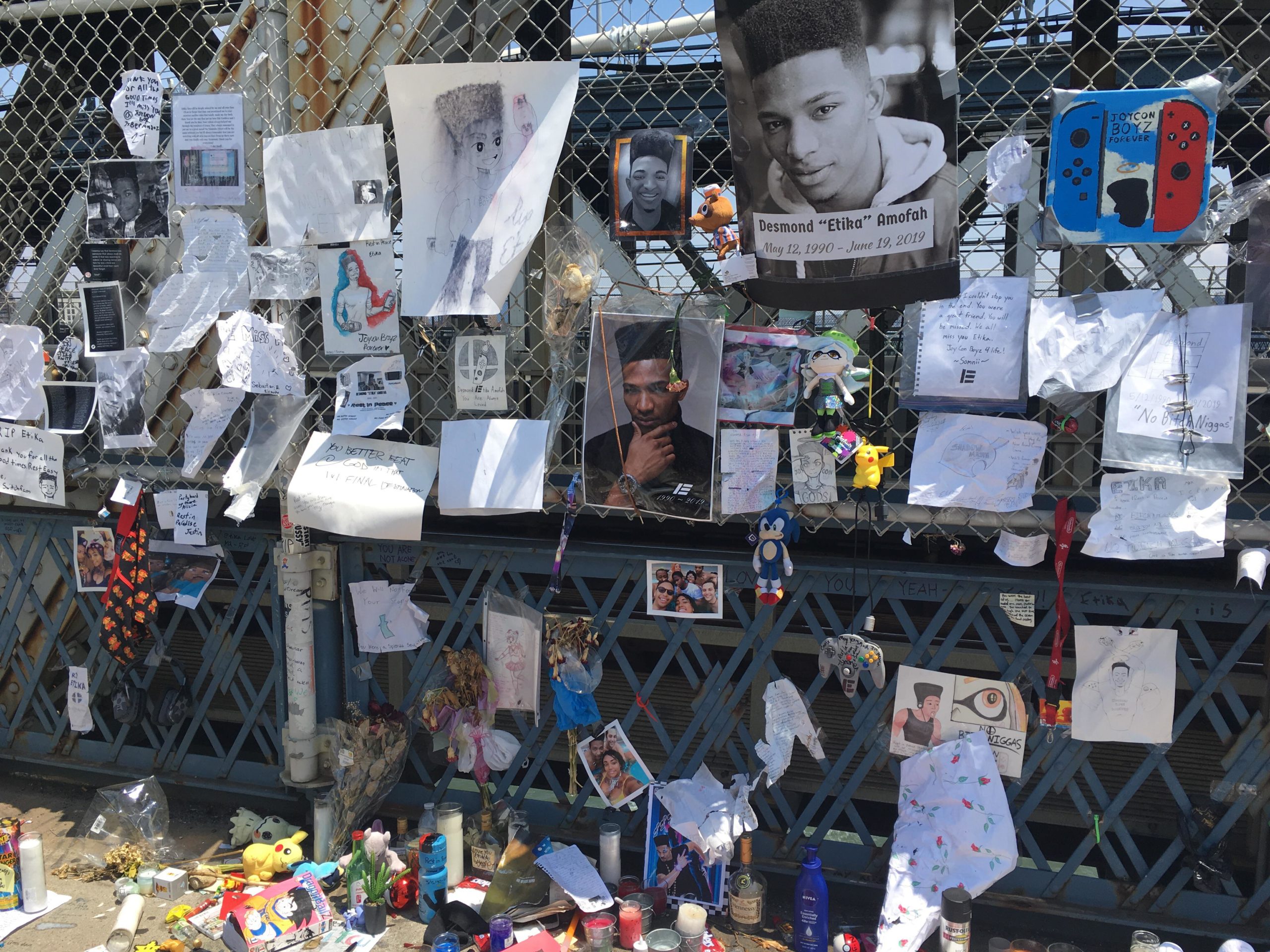 “The Lights Have Gone Out Again” RE-RELEASED

El Anastui is Ghana’s most celebrated visual artist, worth $millions but unknown at home