65
VIEWS
Share on WhatsAppShare on TwitterShare on FacebookShare on TelegramlinkedInPinterest

ORIGINS
The iconic image of a head-phoned person on ‘high vibes’ used on the festival’s publicity materials and concert backdrops symbolized the innovative festival  – a refreshing component of Accra’s cultural and entertainment landscape.

IMPACT
One of the key goals of the festival is to support Ghana’s music industry through an annual festival that presented the best live music and created a positive culture around musical entertainment.  Another major goal was to reach out to an audience that would not otherwise have the opportunity to enjoy the high pedigree of artists and music that High Vibes presents. The high numbers registered at the festival’s open-air events were particularly encouraging in this respect.

PRODUCERS
Creative Storm
Pidgen Music
High Vibes Festival was initiated in 2009 with the support of the French Embassy in Ghana to promote an international annual music festival in a vibrant cultural city such as Accra,

PIDGEN MUSIC is headed by Mr Panji Anoff, who is the Creative Director of High Vibes. Panji Anoff is Ghana’s award-winning music producer and creative director. He has been central to the development of Ghanaian music since the 1990s and managed successful artists, such as Reggie Rockstone, Talking Drums, King Ayisoba and Wanlov the Kubolor.

In the late 1990s, Panji worked as tour manager for the African & Caribbean Music Circuit in the UK and promoted music concerts in Miami, the USA featuring artists such as Buju Banton, Beenie Man and Sizzla. He also received recommendations for his work in film, as Script Writer for Desmonds, UK’s Channel Four Television Comedy series and as Associate Producer for Back Home Again, the Ghanaian independent film.

Panji organized the highly successful Cultural Caravan in 2009 which toured eight cities with artists like Kwaw Kese, King Ayisoba, Yaw Konto and Reggie Rockstone. The Cultural Caravan, with its exciting fusion of music and drama, staged at specially selected community venues, was the precursor to the High Vibes initiated by the French Embassy in Ghana and supported by Coca-Cola, the French Embassy in Ghana, Culture France, UNESCO, Ministry of Tourism and Ministry of Chieftaincy and Culture.

CREATIVE STORM  are leading communicators for social and cultural development in Ghana with a strong reputation for high-quality event management and streaming effective publicity campaigns. Creative Storm has organized major concerts at Accra’s Independence Square and a variety of venues across Accra as organizers of the annual Environmental Film Festival of Accra.

Dr Owusu organized successful tours to Ghana for Courtney Pine, UK’s leading Jazz exponent in 2003 and 2004 and staged the Homecoming concert at Independence Square in 2007 featuring American Soul star, John Legend and Reggae icon, Luciano. He produced the critically acclaimed Charity Concert for Haiti and the major tribute for Mac Tontoh at Alliance Francaise in Accra. 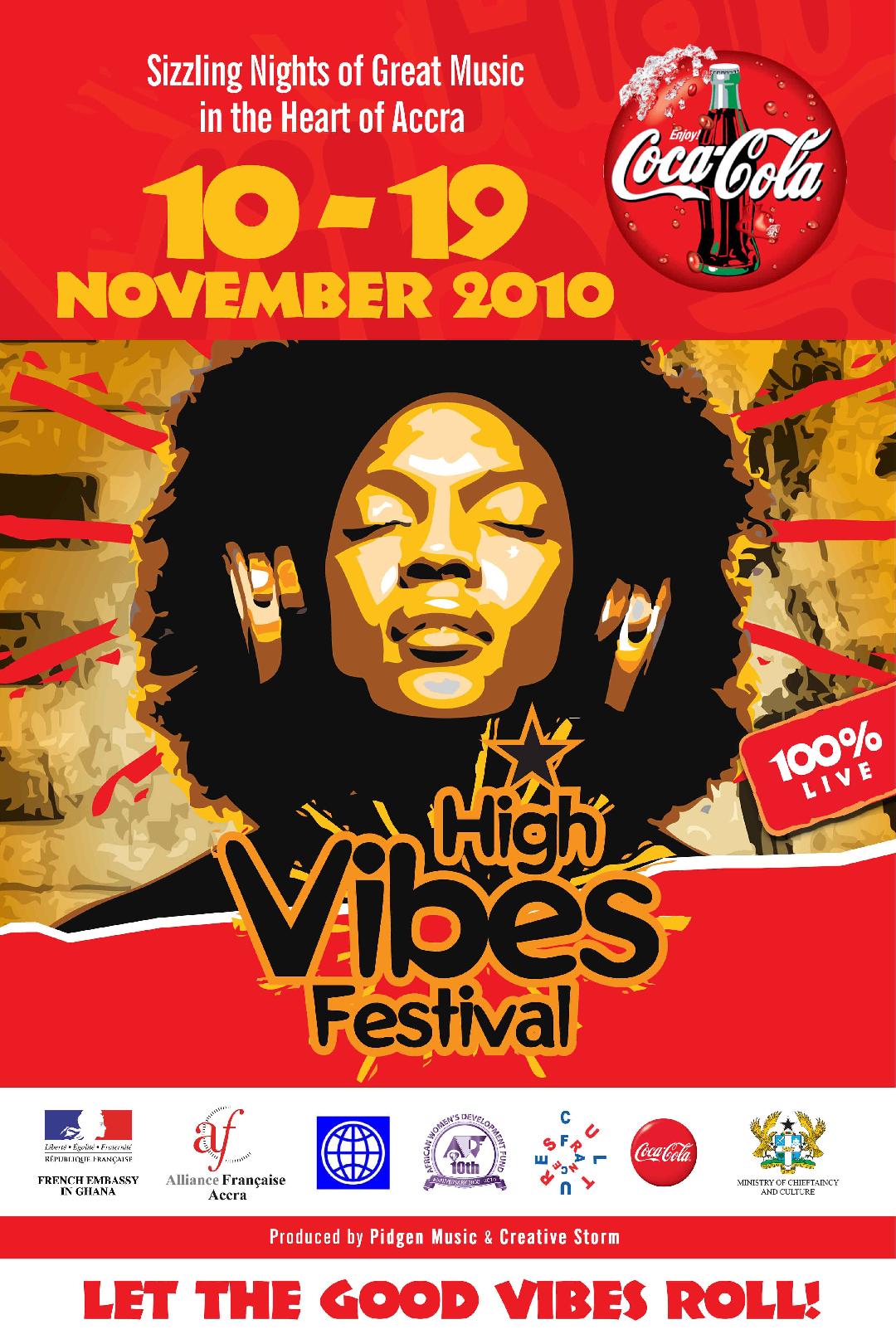 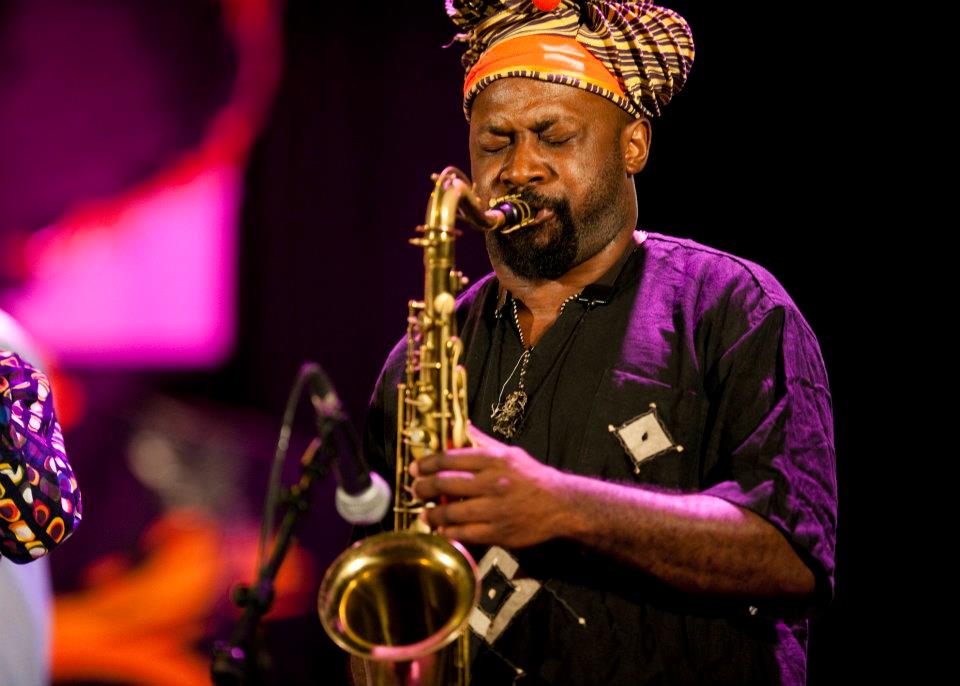 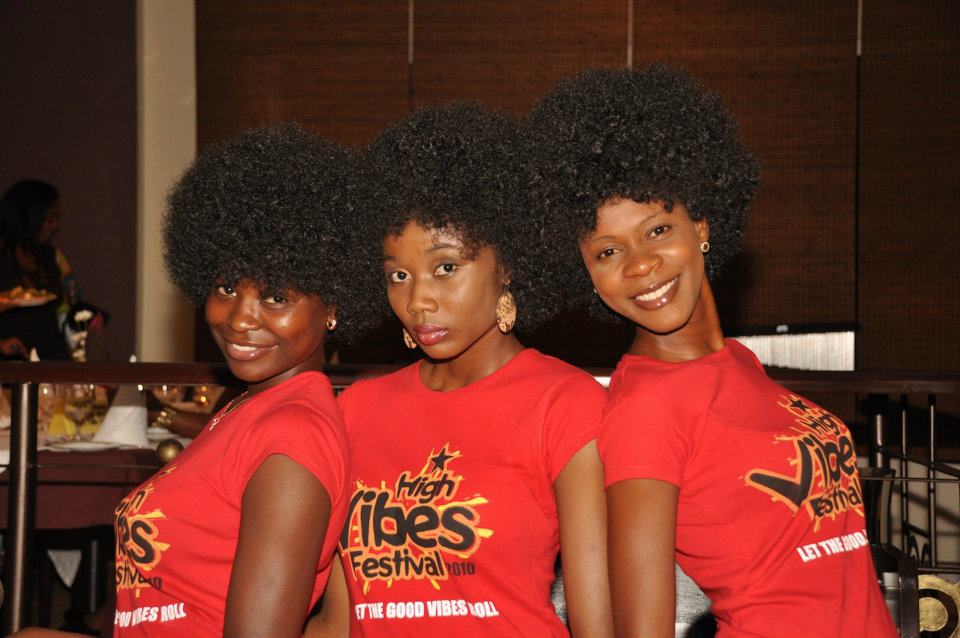 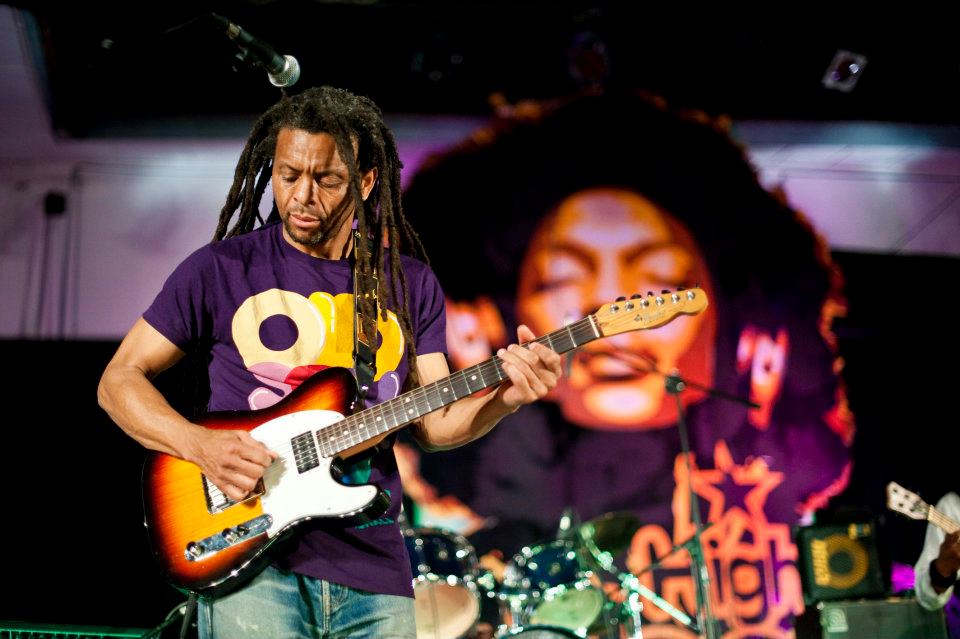 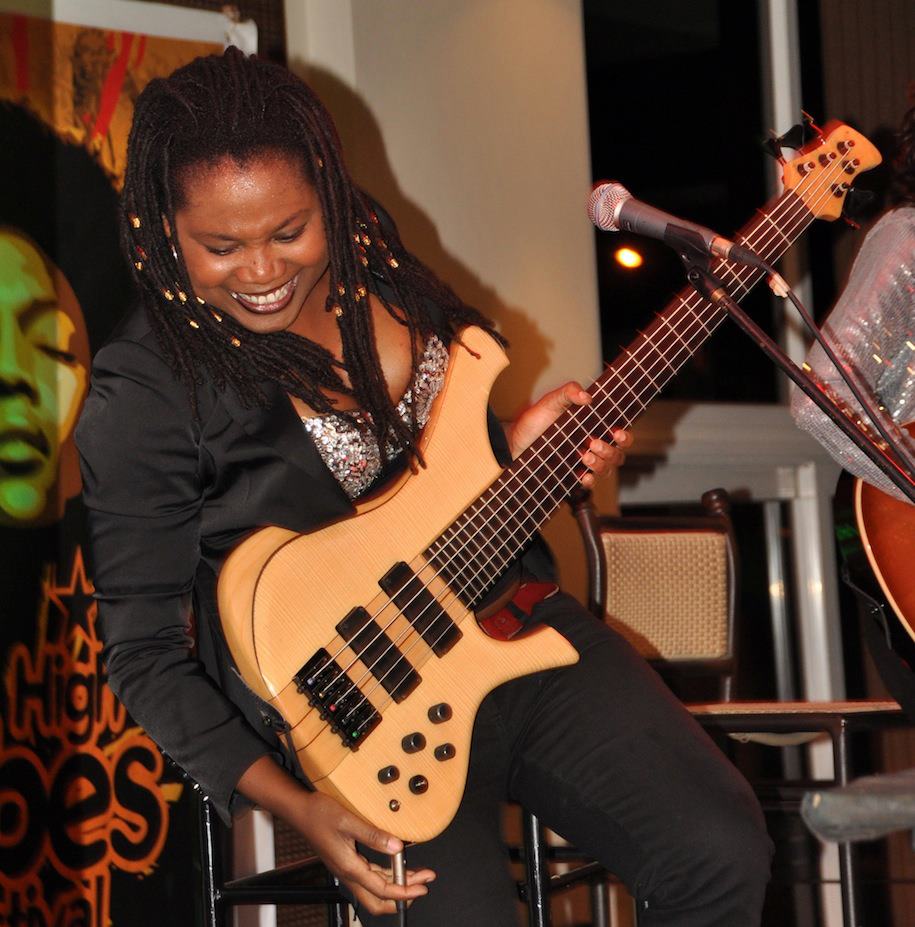