MASEKELA. GHANA WAS MY HOME

The Boys are Doing it !

133
VIEWS
Share on WhatsAppShare on TwitterShare on FacebookShare on TelegramlinkedInPinterest

Hugh Masekela was one of the world’s finest and most distinctive horn players, whose performing on trumpet and flugelhorn mixed jazz with South African styles and music from across the African continent and diaspora.  He was also a singer and an accomplished songwriter.  He lived outside his homeland for over 30 years because of his attacks on the Apartheid regime. He made Ghana his home for many years.

Born in Kwa-Guqa township, Witbank, a coal mining settlement near Johannesburg, Hugh received his first trumpet at 14, a gift from a Bishop which got him into serious music-making very early in life.  He played in local bands and later performed in the hit musical King Kong that starred South Africa’s finest female singer, Mariam Makeba. 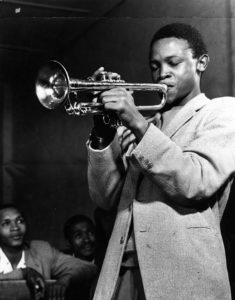 1960 was a critical year for South Africa and for Masekela. When the Sharpeville massacre took place, the Apartheid regime cracked down on political activity and banned African National Congress. Masekela fled. He ended up in London and then travelled to New York where like Makeba, he was helped to find his feet by the musician Harry Belafonte.

Masekela studied at the Manhattan School of Music and got into the Jazz scene buzzing with concerts by Coltrane, Miles Davis, Dizzy Gillespie and other leading lights. In 1963, he released his debut album, Trumpet Africaine and married Makeba, a year later. 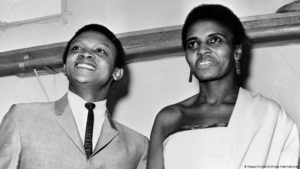 In 1966, Masekela played at the Watts music festival to commemorate the anniversary of the riots in the Black Los Angeles community.

Masekela and Makeba went their separate ways in 1967, the same year he played at the Monterey festival alongside Janis Joplin and the Who. This eye-catching show was followed by the release of his single “Grazing in the Grass”, which is probably the biggest hit of his career.

“Grazing in the Grass” topped the US charts and earned Masekela a gold disc, which was then remarkable for an African artist. He continued to record and became more and more radicalised, making songs about the war in Vietnam, the plight of migrant workers in South Africa and collaborating with Gwangwa and another fellow South African musician, Dudu Pukwana. 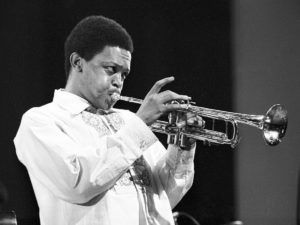 After 12 years in the US, Masekela decided to return to Africa and visited many countries. He was in Guinea, where Makeba lived with his new husband, Stokely Carmichael (Kwame Ture), and Zaire where his collaboration with boxing promoter, Don King on a series of concerts prior to the fight between Mohammed Ali and Forman were beset by disputes.

He also visited Liberia, but it was his month-long stay in Nigeria with Fela Kuti that started his love affair with Ghana.  Kuti was due to play some gigs in Ghana, where he had stayed in the 1960s during the formative years of Afro Beat. Masekela was happy to come along. Kuti introduced him to the Ghanaian band Hedzoleh Soundz, with whom he recorded and later toured the US. That was 1973. From then on, Masekela was in and out of Ghana countless times until his death in 2018.

“Ghana and her people captured my soul, and enchanted my spirit,” he said when I met him in 2007, at Elmina in the Central Region at activities to commemorate the 200th anniversary of the Abolition of the Slave Trade Act. 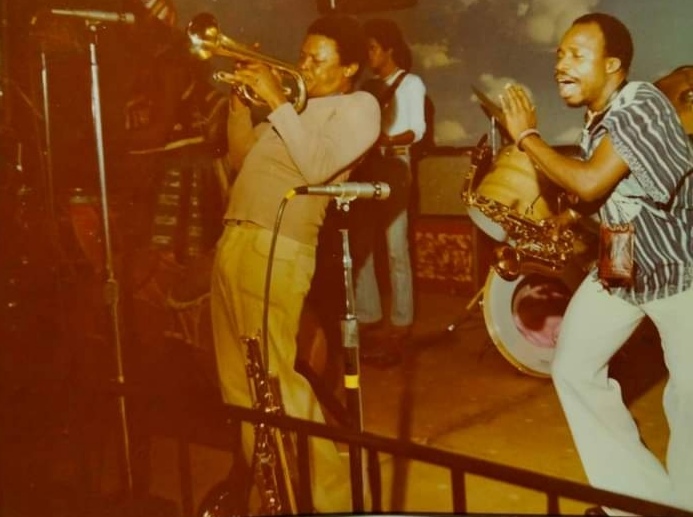 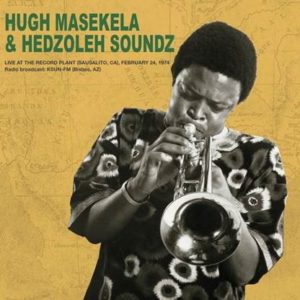 Masekela never stopped travelling. in 1980, he went to stay in Botswana, close to South Africa, where he recorded the album “Technobush’, from a mobile studio. It included the bestselling, “Don’t go losing it, baby” which was a disco hit. Later, he founded the Botswana International School of Music.

In 1987, when Paul Simon released Graceland, he joined him on a world tour with Mariam Makeba. Both were featured at the Nelson Mandela 70th Birthday Tribute at Wembley Stadium. Masekela returned to South Africa after an absence of 30 years when Nelson Mandela was released from prison. Masekela issued over 35 albums across his remarkable career. Having been denied a life in his homeland from an earlier age, he developed a very powerful musical presence that transcended borders and made deep connections with people wherever he went.

Masekela married Elinam Cofie, a Ghanaian and said he always really felt at home in Ghana with his friends from all walks of life. Masekela loved Highlife music and was in the process of recording  ‘Afternoon Jump’, a tribute album with Ghanaian musicians before he died. He advised on some of the tracks on Ghanaian singer Becca’s debut album, ‘Sugar’ and played the flugelhorn on the song, ‘I Love You’.

One of the moving eulogies at Masekela’s funeral in Johannesburg was from President, Nana Akufo-Addo, a personal friend. “His love of Ghana was such that he became a Ghanaian, and for me, a member of my family. South Africa will always have to share Masekela with us in Ghana, and, indeed, with the rest of Africa,” RIP Hugh! 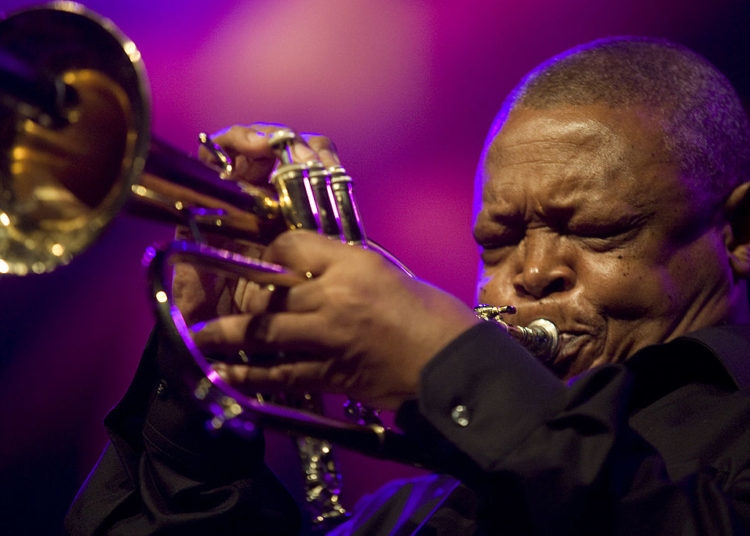