17
VIEWS
Share on WhatsAppShare on TwitterShare on FacebookShare on TelegramlinkedInPinterest

James Barnor. The Master of Light 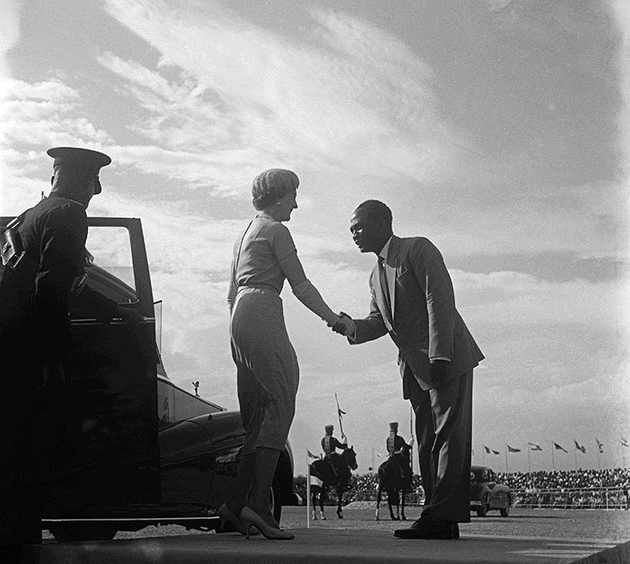 In the above photograph, the light falls on the two persons in focus; the British royal dignitary and the new leader of the Gold Coast colony. Kwame Nkrumah bows but the British royalty remains upright. The door of her limousine is open, and the escort or attendant waits diligently. In contrast, Nkrumah’s guards are far away and positioned to look elsewhere. From a single photograph, there is a myriad of interpretations that can help us interrogate the subtext of the real dynamics of decolonisation. Was it truly the end of an era as most Ghanaians thought or entente cordiale agreed with a firm handshake between two unequal parties? 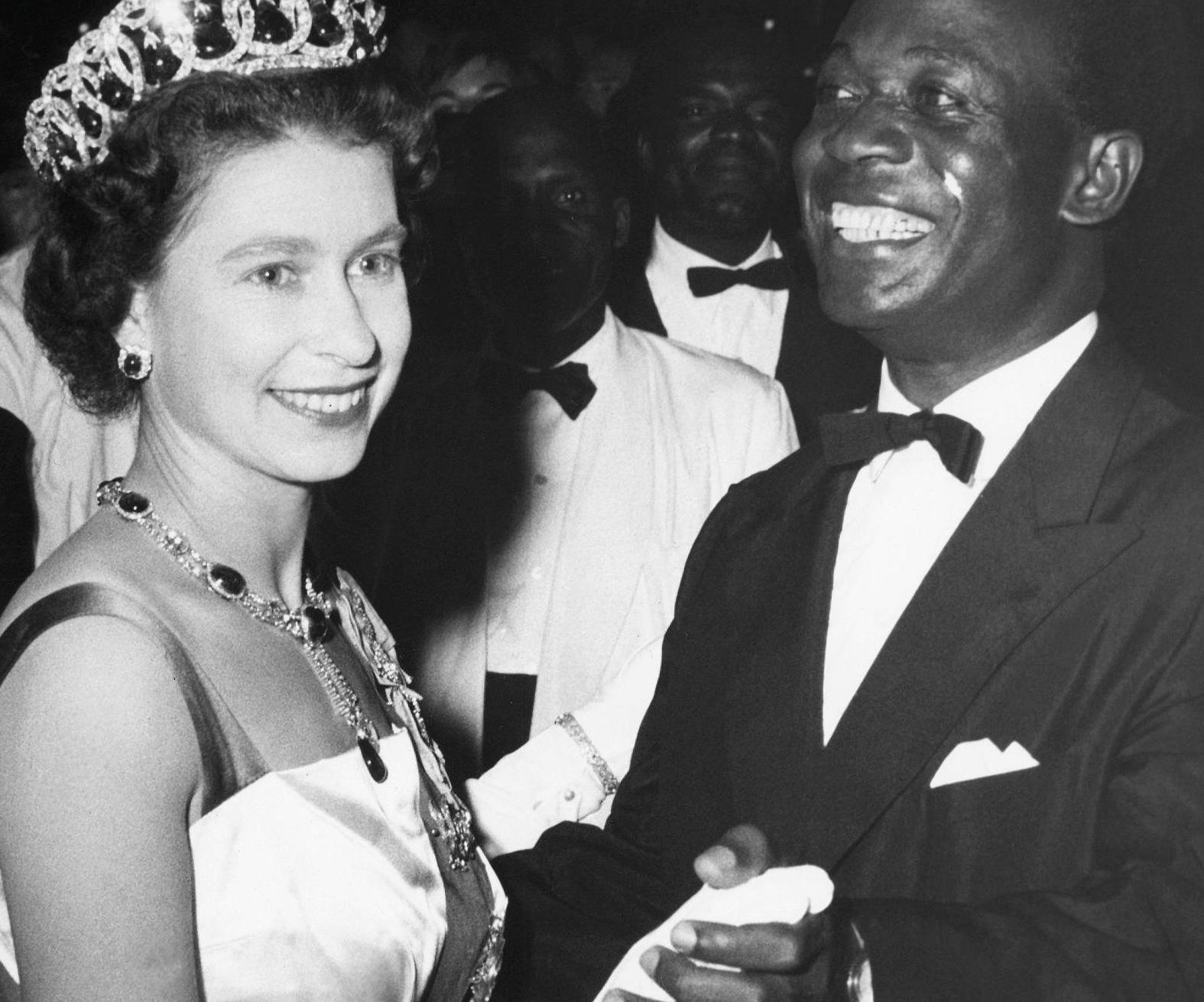