My name is Giovanni Giorgio. Everybody calls me Giorgio 😄 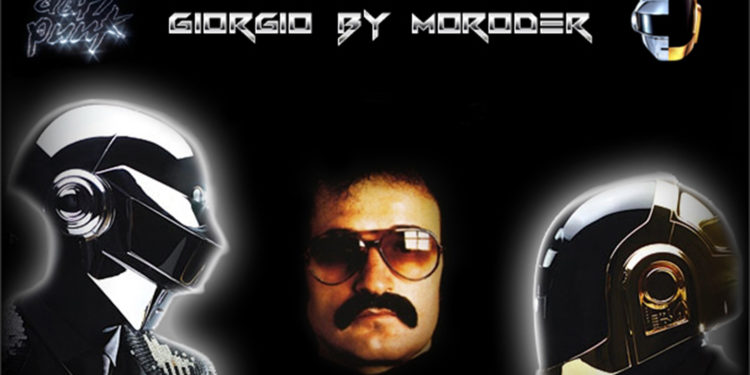 130
VIEWS
Share on WhatsAppShare on TwitterShare on FacebookShare on TelegramlinkedInPinterest

“Chase” and “Love to Love you Baby” are two iconic records that defined the disco era from the late 1970s. The latter featured Donna Summer and became one of the biggest music hits ever. You always knew you were in a cool disco when the DJ played them, once, twice and just before the proverbial fat lady sings.

The effusive synths are perfectly timed for dancing feet and the mechanised drum beats always made a powerful, if not hypnotic impact on the dance floor. However, it took me a while to realise that this musical delirium which few dreamt could be produced in a studio was not the handiwork of some flashy American producer but Giovanni Giorgio – a rather sedate looking Italian sound engineer and producer.

My name is Giovanni Giorgio. Everybody calls me Giogio !😄😄

We call you Disco king!

Fufu Pounding is an Art – Becca