214
VIEWS
Share on WhatsAppShare on TwitterShare on FacebookShare on TelegramlinkedInPinterest

The greatest boxer of all time was Muhammad Ali. The man in his corner was Drew Bundini Brown, his “hype” man, and inventor of his popular soundbites. Ali’s bravado relied on Bundini. Without him, he may not have reached the heights he did. 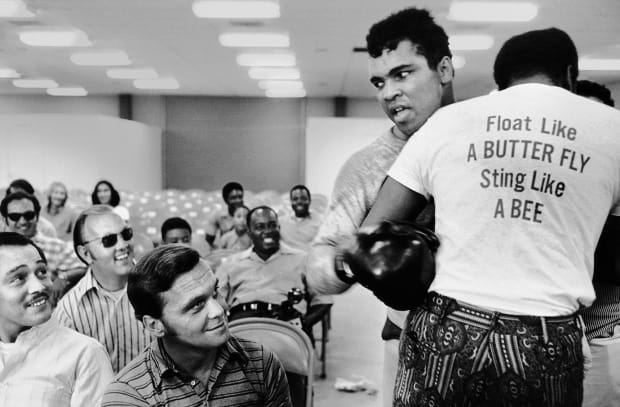 Bundini invented ‘float like a butterfly, sting like a bee” and Ali’s other popular soundbites. Apart from his skills in the ring, Ali always launched psychological attacks on his opponents before his fights. Bundini was the man who supplied the lyrical grenades.

What did Bundini mean to Muhammad Ali? 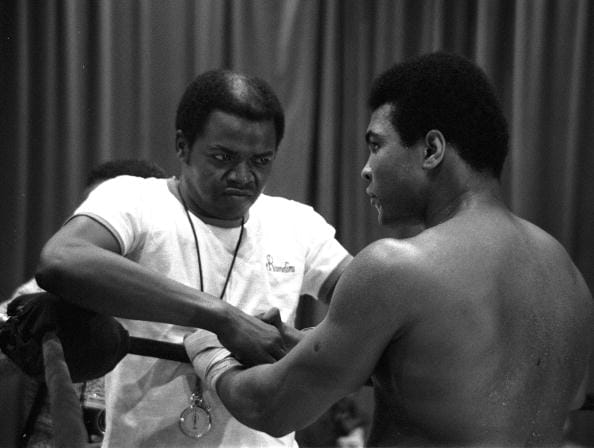 The power of poetry, You better believe it 😅

Where is Macy Gray ?