by Kwesi Owusu
in Entertainment
Reading Time: 3 mins read
6
281
VIEWS
Share on WhatsAppShare on TwitterShare on FacebookShare on TelegramlinkedInPinterest

In March 1971, a host of American music stars arrived in Accra, Ghana to play an epic 15-hour concert to mark the country’s 14th Independence anniversary. As the mostly African American musicians stepped down from the plane, a huge crowd surged around them, some drumming and dancing. The city’s traditional high priest – dressed in white, poured libation to welcome the visitors to their ancestral home. Tina Turner waved to the crowd. Some of the artists overwhelmed with emotion, cried.

The scene was reminiscent of Jazz trumpeter, Louis Armstrong’s iconic visit to Accra in 1956. He attracted a bigger crowd.

The Staples Sisters sang their hearts out. Santana was terrific. After his band’s explosive performance with dazzling percussion by Willie Bobo, it was clear he had made a strong impression on the local scene with his version of psychedelic music, spiced with Latin flavours.

Roberta Flack gave a resounding performance that was emotionally charged. Voices of East Harlem delivered their engaging high‐energy set and received a salvo of applause. Les McCann and Eddie Harris were thrilling to watch and so were the Ghanaian musicians like Kwaa Mensah, Charlotte Daddah and the Magic Aliens who hit the right notes with the audience.

The people’s popular choices were of course Tina Turner and Wilson Pickett.

Ike and Tina Turner went to work when midnight approached. The Ikettes flashed forth from the wings, wearing fringed sexy minis, and dished out frantic but well-rehearsed dance routines as Tina sang and Ike teased with his guitar. They performed ‘Proud Mary,’ ‘Honky Tonk Woman’ and ‘River Deep’, encouraging the audience to get into their groove.

Most Ghanaians had an eye for Wilson Pickett who was probably best known amongst the American stars. They thought he was also the next best thing to  James Brown who had toured Africa without visiting Ghana. Wilson Pickett set the place on fire with ‘Midnight Hour’ and his trademark scream that got the crowd going wild. They surged forward and jumped on the stage. dancing frantically.

The marathon concert went on till the morning and was fondly remembered by everybody who was there,. A unique story told and retold.

“Soul To Soul was both a great musical performance and an educational exercise of the greatest value. It gave flesh to what great Black Americans, such as WEB Dubois, Martin Luther King, Malcolm X, Maya Angelou had been saying during their visits to Ghana – that we are one Indivisible people who must wipe away the tears of the past, reunite ourselves, and enrich one another’s lives.” Cameron Duodu in October 2020 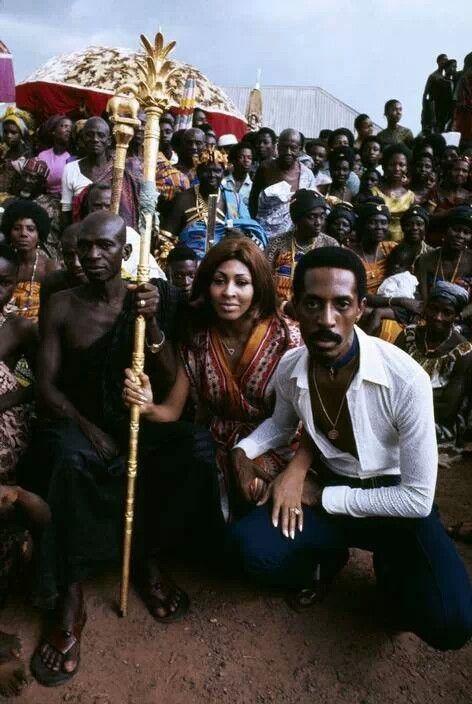 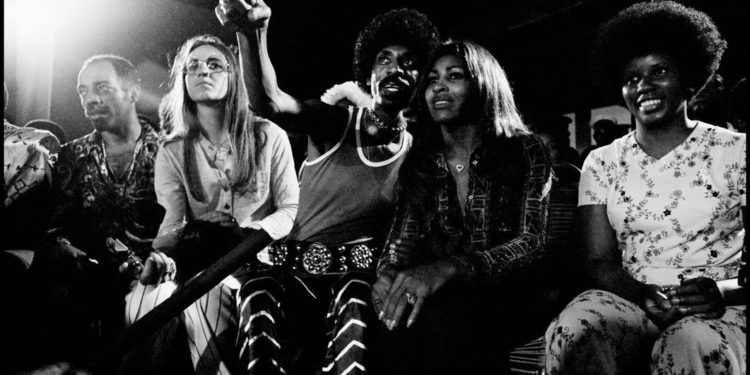 Before the concert, the visiting musicians attended cultural events organised by the Arts Council, headed by Saka Acquaye. They also met various dignitaries and visited places of historical interest. A colourful durbar was held at Aburi, a night of cultural performances at Accra Arts Centre and a visit to the slave dungeons at Elmina Castle.  Roberta Flack cried when she walked into the dark dungeons where slaves were kept before the journey to the Americas and the Caribbean.

Back in America, Tina Turner had this to say, “They kept women on one side of a room this big (20 by 30 feet). The only light was three holes at the top. A lot of them got diseases from the dampness of the sea; it formed a sort of crust on the wall. They had to live in all that filth; there were no bathrooms, no nothing. Like just women over here and men over there — the men in a much larger room.

MASEKELA. GHANA WAS MY HOME