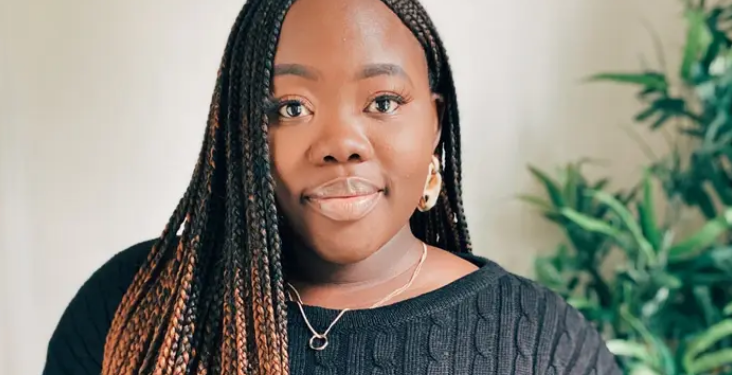 111
VIEWS
Share on WhatsAppShare on TwitterShare on FacebookShare on TelegramlinkedInPinterest

The illustration, created by British Ghanaian graphic artist Peniel Enchill, first appeared on the internet in 2014 and routinely goes viral each year. It has also become synonymous on Black Twitter with the saying “New year, new me.” 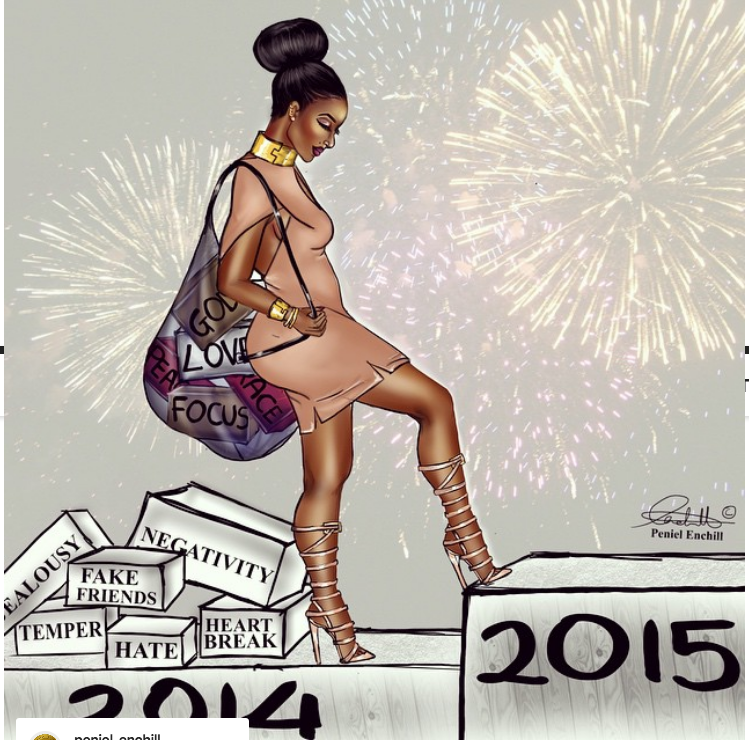 In 2021, it went viral again in the middle of the year during the milk crate challenge when people thought a Black woman who completed the challenge in heels resembled the artwork.

“I did that artwork in hours. It usually takes me a while to finish up an illustration. But I had what I like to call these days a ‘download,’ where you literally see the picture in your mind and it’s just a matter of transferring that image from your mind to the paper. I rarely get that, but that was one of them,” Enchill told BuzzFeed News.

The 29-year-old, who is based in Sheffield, England, recalled posting her artwork to her Instagram at a time that preceded the platform’s stories feature.

“I remember logging back into Instagram and on my main feed, not on my profile, but on my main feed, I just kept swiping and seeing the image that I’ve drawn,” she said. “So these were actual reposts from people that I follow.” 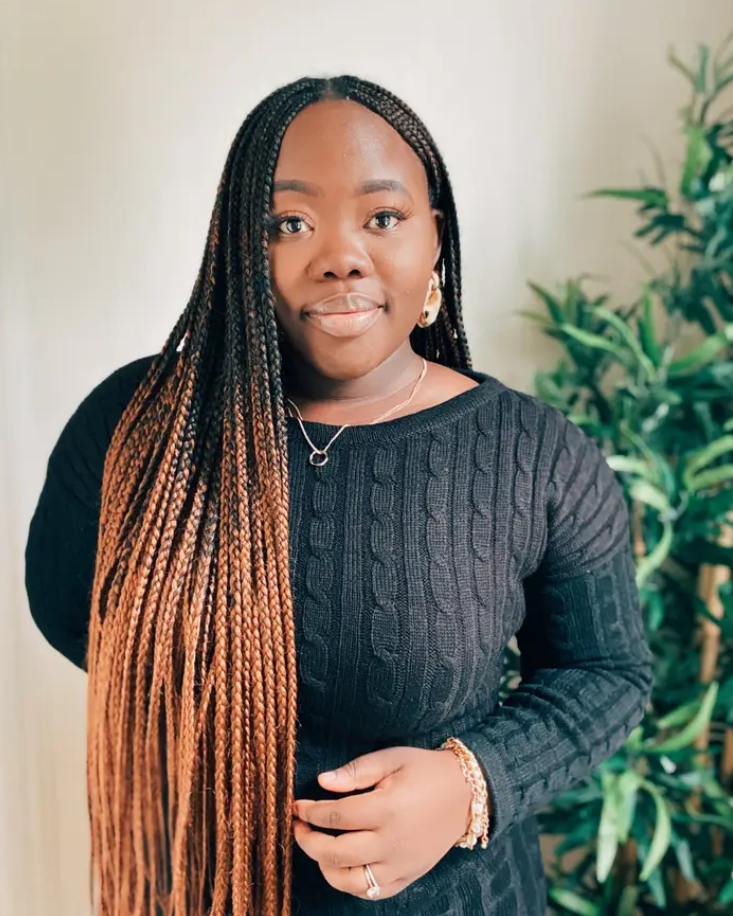 The image was shared by larger platforms, including the Shade Room, and within hours, it was everywhere. Overnight, her audience on Instagram grew by 40,000. But as the popularity and reach of her artwork expanded, so did opinions, which were followed up with memes, reedits, and misogynistic trolling.

“All I could see was the negative. Yes, there was positive feedback, but it was clouded by a lot of negative, and I took it quite personally,” she said.

It took a word of advice from Enchill’s younger brother for her to see past the small pockets of negativity as her platform exploded, bringing new eyes to her entire portfolio.

Today, Enchill has over 270,000 followers on Instagram and can consistently chart a surge of growth around this time of year.

Enchill said she is a big believer in how transformative a new year can be, and continues to create special illustrations to mark the end of one year and the start of another.

Reflecting on her 2014 piece, she said that she was looking for a way to communicate that going into the new year is like stepping into a better year.

“I think I’m still like that,” she said. “I still enter the year exactly like the girl that I drew. Reflecting on the year before, thinking about what I’m trying to achieve in the new year.”

She said it’s still slightly hard to see her art used in a way that she wouldn’t have approved of if she had been asked. Many of the memes of the woman were misogynistic and edited her going back to bad situations concerning relationships with men.

She also said she has been approached about turning her artwork into NFTs (nonfungible tokens), but she is struggling to understand the benefit of it. “I don’t think I’ve come to a comfortable place with that yet,” she said. “I might just have to do one to see how I feel about it all, but I’m not 100% sold on the idea yet.”

DORIS IS FREE AT LAST 😭