What did The Rolling Stones and Osibisa have in common? Mick Jagger Testifies

159
VIEWS
Share on WhatsAppShare on TwitterShare on FacebookShare on TelegramlinkedInPinterest

I paused the video, as I normally do when something else grabs my attention. Mick Jagger was singing his heart out on ‘Brown Sugar’, a big hit for The Rolling Stones in 1971. I probably wouldn’t have returned to the video if I was not so fascinated by Mick Jagger’s dance moves. 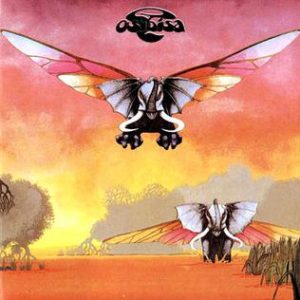 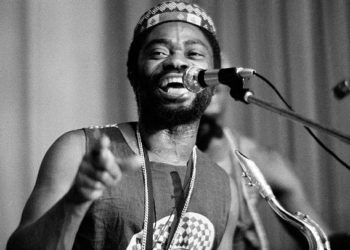 I needed to find out more so I played back one of my old interviews with Mac Tontoh. The more I listened, the more I got mesmerised by a truly fascinating world – great stories and gems of information that gave me, at least, a more realistic view of the impact of African musicians on key components of British progressive rock music, particularly during in the 1960s and ’70s. In retrospect, Afro Rock and Progressive Rock were two sides of the same coin. 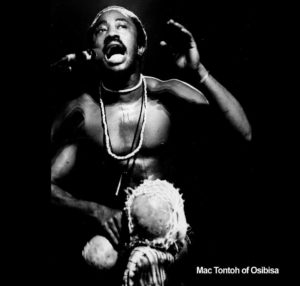 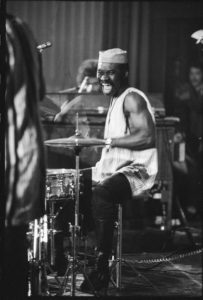 The world Tontoh created was one of the close creative interactions between black and white musicians, filtered through efforts to break down racialised perceptions nonetheless but strong enough to produce great music.  Other seminal figures were  Reebob Kwaku Baah, Rocky Kwasi Dzidzornu (Rocky Djon) Lasisi Amao and Remi Kabaka. The last two became members of Osibisa and they all performed together and with Rock bands such as Ginger Baker’s Airforce, Rolling Stones, Steve Winwood and Paul McCarthy’s ‘Band on the Run’.

Rocky Kwasi Dzidzornu (Rocky Djon) laid down the percussive groove on Rolling Stone’s ‘Sympathy for the Devil’, (‘Devil’s Banquet’ album’.”) even though Remi Kabaka, Lasisi Amao and others African drummers had been playing the beats at live performances with the Rolling Stones. Here is a clip from the celebrated “Stones in the Park” concert in Hyde Park, London, 1969.

The Afro rockers were mostly musicians with decades of previous experience in Africa – Teddy Osei, Kwaku Baah, Speedy Acquaye, Gasper Lawal and many others, forming British based groups like Osibisa, Assegai, The Funkees, Zebra and Blo.

Back to Mick Jagger lol

“After the gig at The Roundhouse, Mick Jagger came backstage. Bianca was there too. Some good stuff and not too long after, she was Mrs Bianca Jagger. Stevie Wonder came to another gig. He said we played so well he could see us!  We were all over the place. Dzidzornu recorded with Ginger Baker and Taj Mahal. Lasisi Amao recorded with Jimi Hendrix. He must have been the last person to see him alive. That night, he saw him leave the studio with the girl with the bad dope. We went to America and met Frank Sinatra and all those Hollywood guys. Simon and Garfunkel did a cover of ‘Woyaya’ when we toured, and all that.  We did the soundtrack for the film, Superfly. That was when Teddy Osei was dating Chaka. Khan” Oh wow, I said to myself.  So many gems for a book or film or both.

So, Mick Jagger wasn’t a bad witness after all. I must pause my videos more often.