Doris Appiah-Danquah dropped out of Ghana Medical School because she suffered from depression, Her parents struggled to find a treatment that lasted 22 years. From Accra Psychiatric Hospital, she was sent to various traditional fetishes and spiritual camps across the country. She was starved, chained and beaten up, as she underwent various humiliating rituals.

Doris was told her mother had cursed her and made her mad. That her condition was because she had not served God well. It was also rumoured she must have taken somebody’s husband. Sometimes she tried to escape only to wander aimlessly. She had neither shelter nor personal protection. She starved. One day, some children bought her food. After she finished eating, they threw away her plate and run away.

Doris never lost hope. She eventually recovered and trained as a nurse but she was never fully accepted due to society’s deeply ingrained misconceptions about mental health. She was also stigmatised but she refused to give up. Doris went on to become a powerful mental health advocate but continued to battle with relapses. These were made worse by society’s general lack of support for recovering mental health persons and misguided beliefs.

Doris’ life experience reflects a thousand others who continue to be medically misdiagnosed, maltreated, ostracised and seen as second class citizens, simply because of their mental illness.

It was truly humbling to meet her after several decades of enduring humiliating treatment and ostracisation. I still cannot find the right words to describe her indomitable spirit and her willingness to forgive.

Doris’ heroic legacy bestows on us to intensify efforts to create a better understanding of mental health and help mobilise more resources towards better mental health care for all. 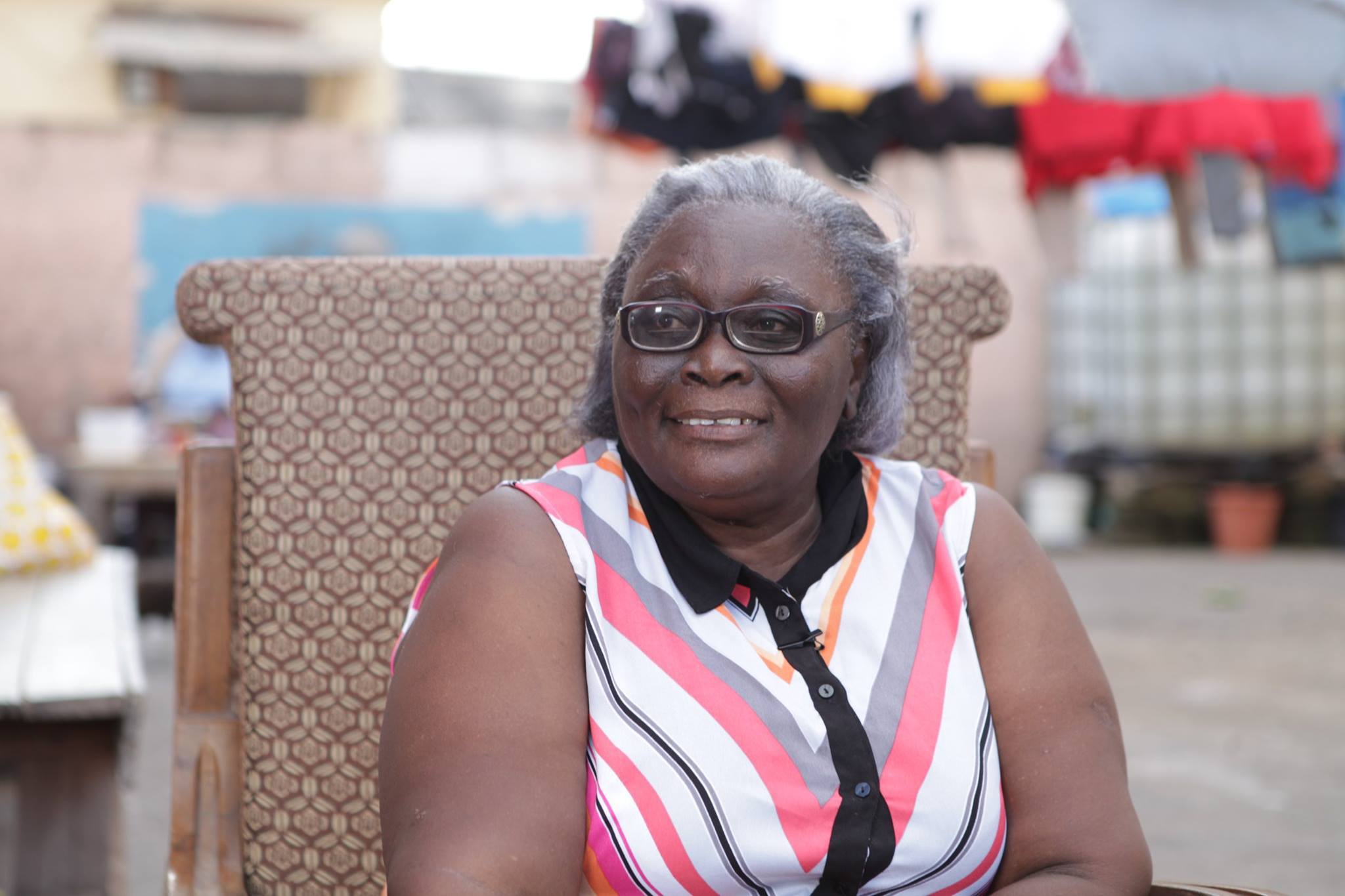 Why did Charity die from giving birth?