The film's powerful message of the "Return to Africa" is as poignant now as when it was released. 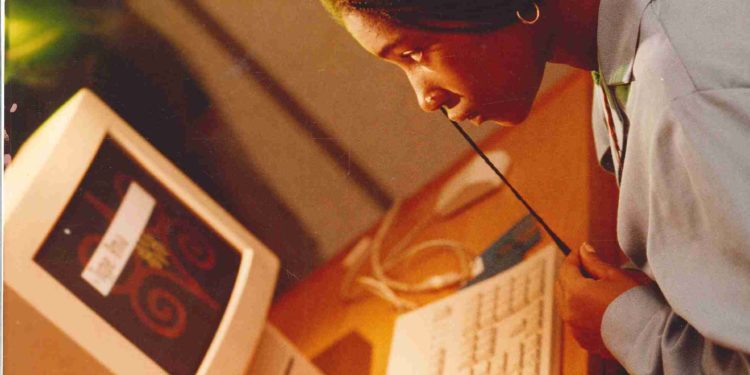 332
VIEWS
Share on WhatsAppShare on TwitterShare on FacebookShare on TelegramlinkedInPinterest

She is an ancestral messenger on an urgent mission. Her family is on the verge of tragedy and time is running out.

Ama is a highly intelligent and perceptive 12-year-old who becomes the medium for an ancestral prophecy. She finds a computer flobby disk by a lake in the English countryside and the information on the disc is startling. The ancestors reveal who she really is and set her on a “mission” to save her father, Babs from death and her brother, Joe from disaster during an upcoming fight. Will she succeed?

“The combination of African magic and Western realism is put together by the writer and co-director, Kwesi Owusu, in a restless, free-wheeling tale. Its appealingly fresh and unusual”– Barry Norman, FILM 91

“There’s much of interest in the film, the first film to examine the atavistic, spiritual soul of assimilated urban middle-class African immigrants in Britain, and it opens up fascinating insights” – George Perry, The Independent

“Stunning. Not to be missed” – Spare Rib

“The first African feature film to be shot in the UK. It goes where no Black British film has ever gone before” – What’s On

“The resurgence of the “Back to Africa’ movement emboldened by Black Lives Matter and the return of Africa’s stolen cultural artefacts from western museums make AMA’s powerful messages as poignant now as when it was first released 32 years ago!” 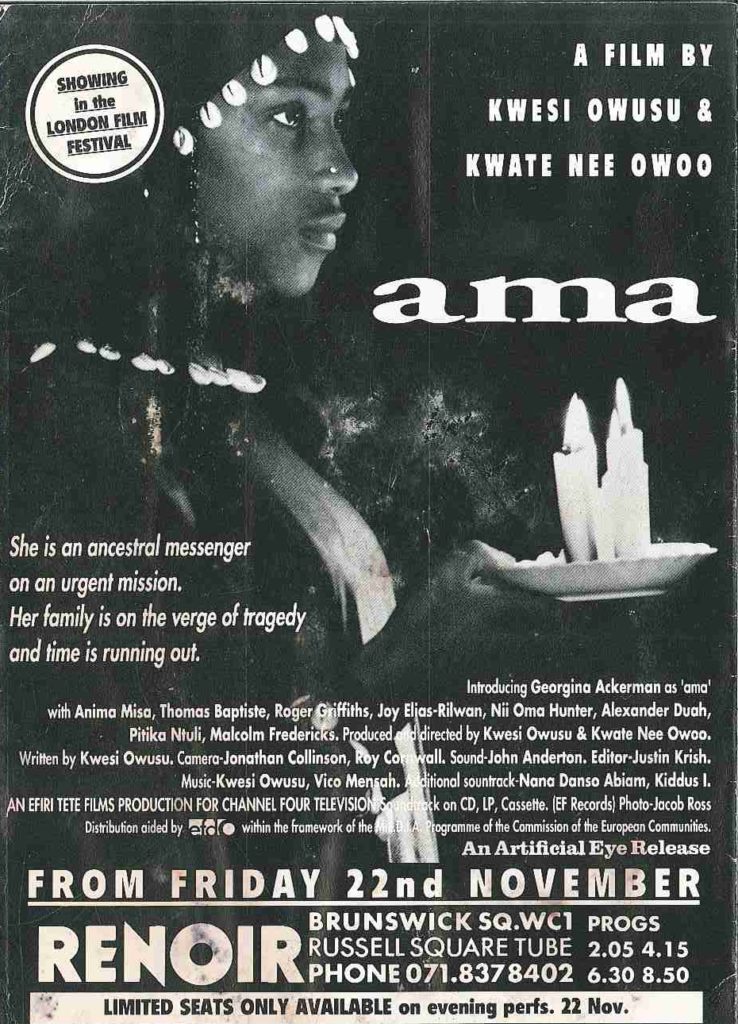 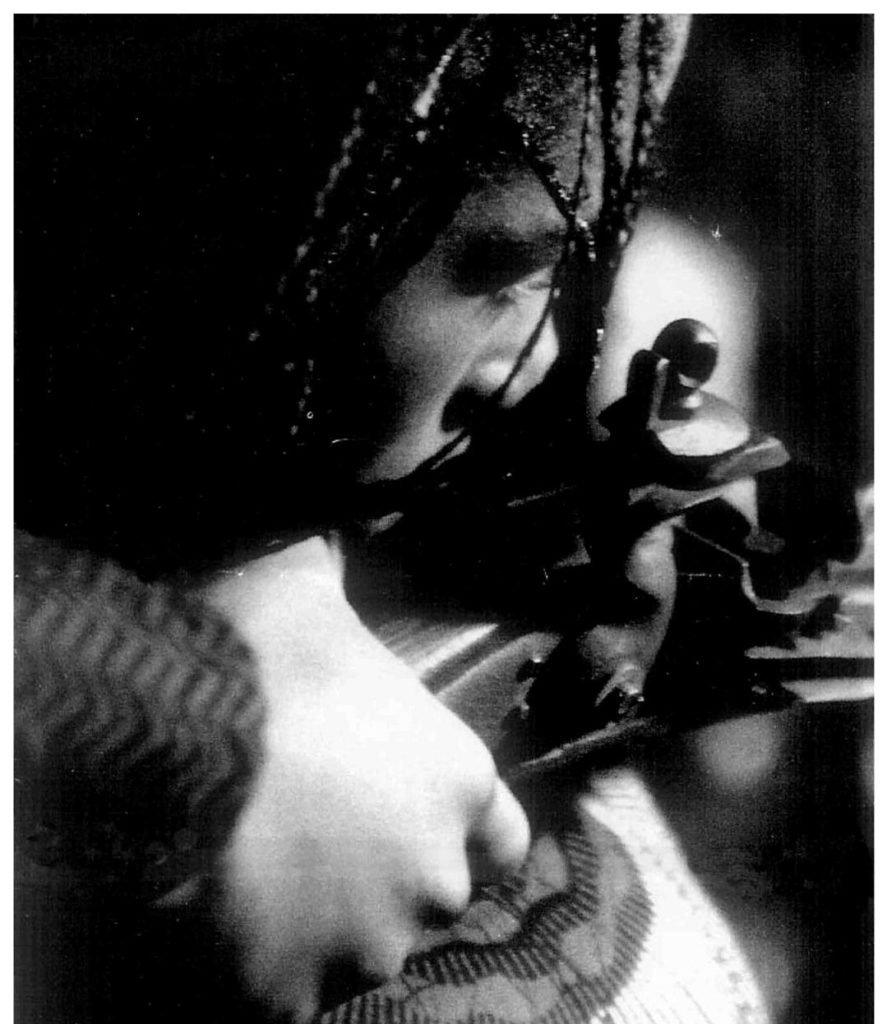 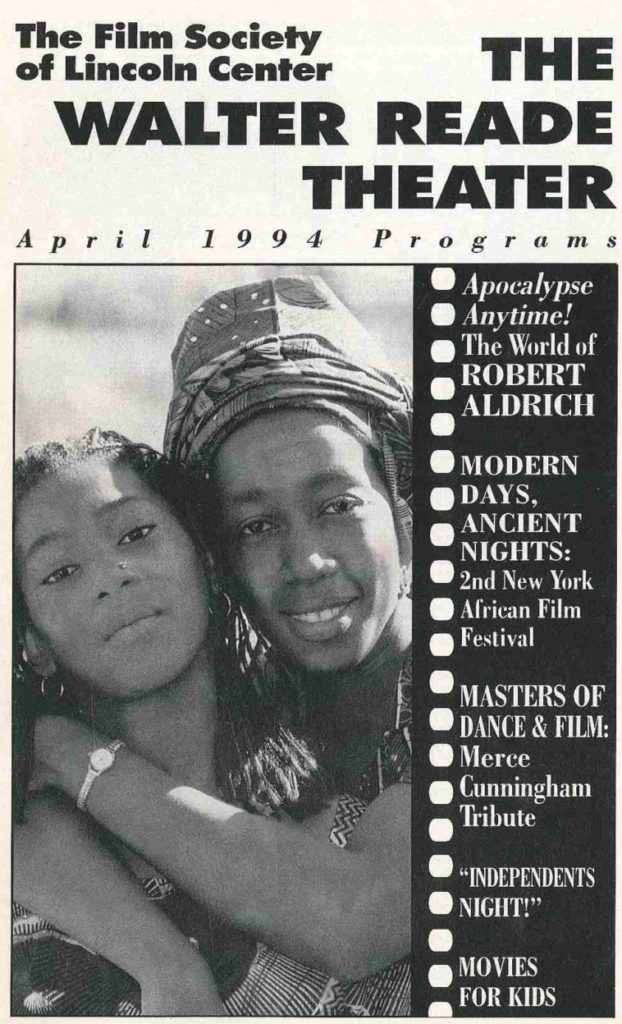