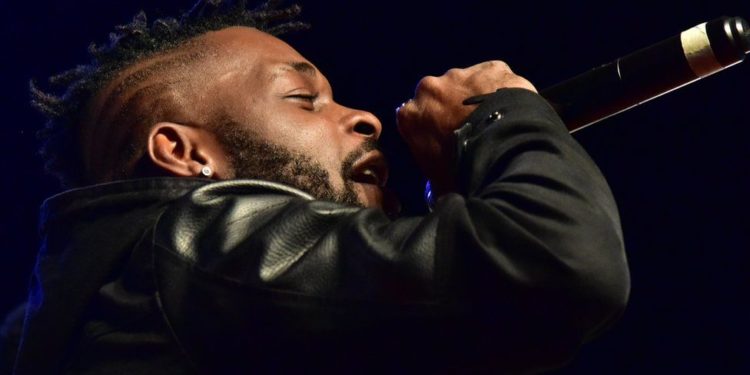 5.9k
VIEWS
Share on WhatsAppShare on TwitterShare on FacebookShare on TelegramlinkedInPinterest

Sadly, DJ Arafat bowed out on 12 August 2019, ending an incredible career that promised much more than his messiah-like status in the Ivory Coast and his impact on the early years of Afro Beats.

DJ Arafat was a child genius. He soon became a popular “hype man” for Davido, Jay Martin and other leading lights of Afro Beats. He then started to cross over from his Francophone fan base to the rest of Africa and the world.  It was a matter of time before he became a global superstar.

Both parents were well-known musicians.

By 14, he was the king of Rap in Abidjan. He won most of his DJ battles by popular acclaim and remained undefeated till he died.

Sold-out stadium concerts as soon as they were announced.

An advocate of a new and confident Africa for young people

Sadly, his love for fast, flashy motorbikes killed him at a critical time in his promising career.

DJ Arafat was about to blow globally.

It was 8 o’clock on a quiet Sunday morning. The streets were empty. DJ Arafat was speeding from an all-night party, a show or from his studio – anybody’s guess where he was coming from. Everybody in Abidjan knew DJ Arafat hated the traffic and only got on his bike before dawn or soon after – It is said he does not ride his bikes. He flies them. DJ Arafat had survived a few crashes but sadly, not this time.

He smashed head-on into a car in the Angre neighbourhood of Abidjan. People said they heard the bang from many streets away. DJ Arafat went up high in the air and crashed down. He had his helmet on but that made little difference. He broke his skull and died in hospital.😭

Means “cut and run”. The frenetic music incorporates fast percussion, deep bass and hip-hop-style rap vocals. What is unique about the music is DJ Arafat himself – His hoarse voice, dance beat timing, and entertaining showmanship. He was a great dancer and pacesetter, par excellence.

On 30 August 2019, over 100,000 fans gathered in Abidjan to bid him farewell. An incredible moment in African music history. 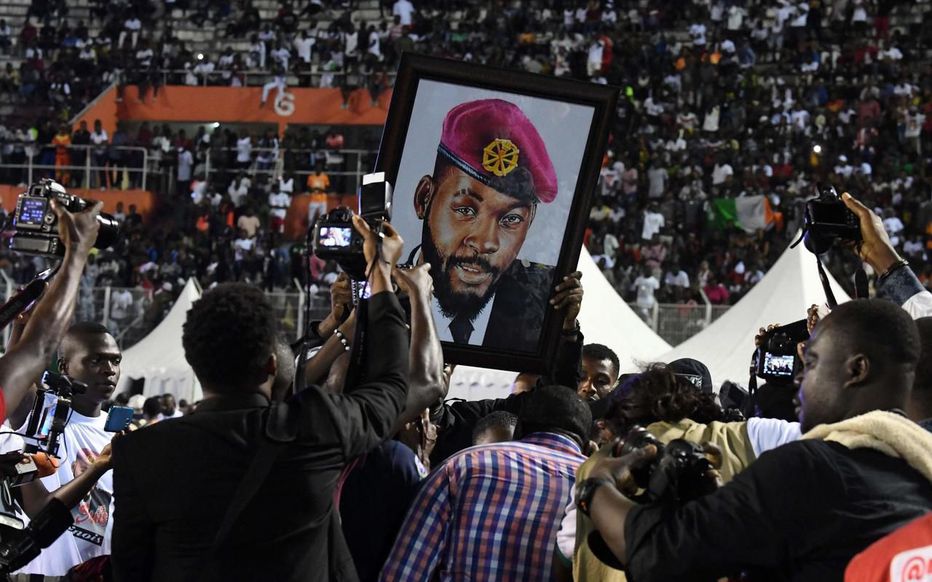 DJ Arafat . In Concert in Chad