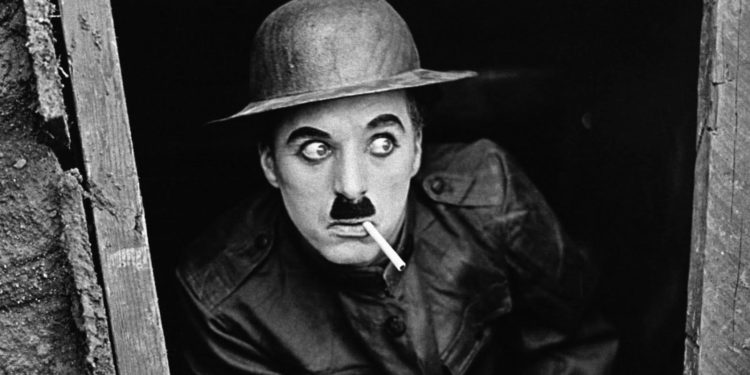 382
VIEWS
Share on WhatsAppShare on TwitterShare on FacebookShare on TelegramlinkedInPinterest

In Ghana, everybody is called “Chale”. 🇬🇭

So, Chale how did that happen? 🤔

Chale, this goes back to World War II, when the British brought in Charlie Chaplin films to boost morale in the Gold Coast and mobilise support for the world effort. It was also to counter the impact of the ‘Concert Parties’ agitating for the nationalist movement at the height of the struggle for independence’  The films became hugely popular and so did Charlie Chaplin, appropriately indigenized as “Chale.”

It’s well over 70 years now but the impact of the comic genius endures. The British vaudeville artist grabbed a pair of baggy trousers along with a tight jacket, a Derby hat and a cane, and donned a moustache so that his lips could still be read in front of the camera.

I distinctly remember watching this heart-stopper on the big screen at Sekondi Methodist park during my childhood. Gripped by fear and laughter in equal spasms of heart-wrenching emotions.

My mind said. “oh chale, this cage is too small for both of them but my heart kept pleading  ” please, please don’t bite him!” 😪

The moment came when “Chale” stamped the stomach of the Kid to save himself from getting beaten up! The crowd screamed. You could hear it miles away. Then  “Chale” started beating up the bully. Come see the rapturous applause.  Chale is bad ! 👏 👏

Chale, look at this little rascal!