John Akomfrah – ” The most haunting, wrenching new work of art this decade”

81
VIEWS
Share on WhatsAppShare on TwitterShare on FacebookShare on TelegramlinkedInPinterest 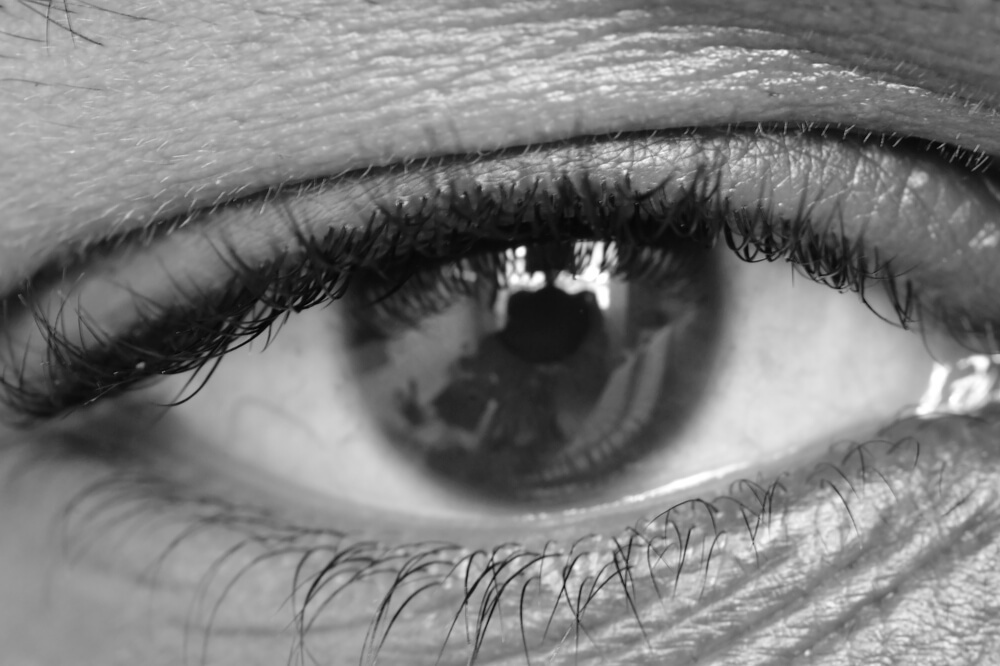 No need to beat around the bush: Five Murmurations is the most haunting, wrenching new work of art I’ve seen so far this decade—appropriately so since its subject is the haunting, wrenching state of the decade so far. In the three-channel video installation, which was on view this month at Lisson Gallery, British-Ghanaian filmmaker John Akomfrah studies the global shutdown and the police killings of Breonna Taylor and George Floyd with a cool, cerebral gloom. Without presuming to explain the horrors of recent history, he has given them a shape.  – Jackson Arn 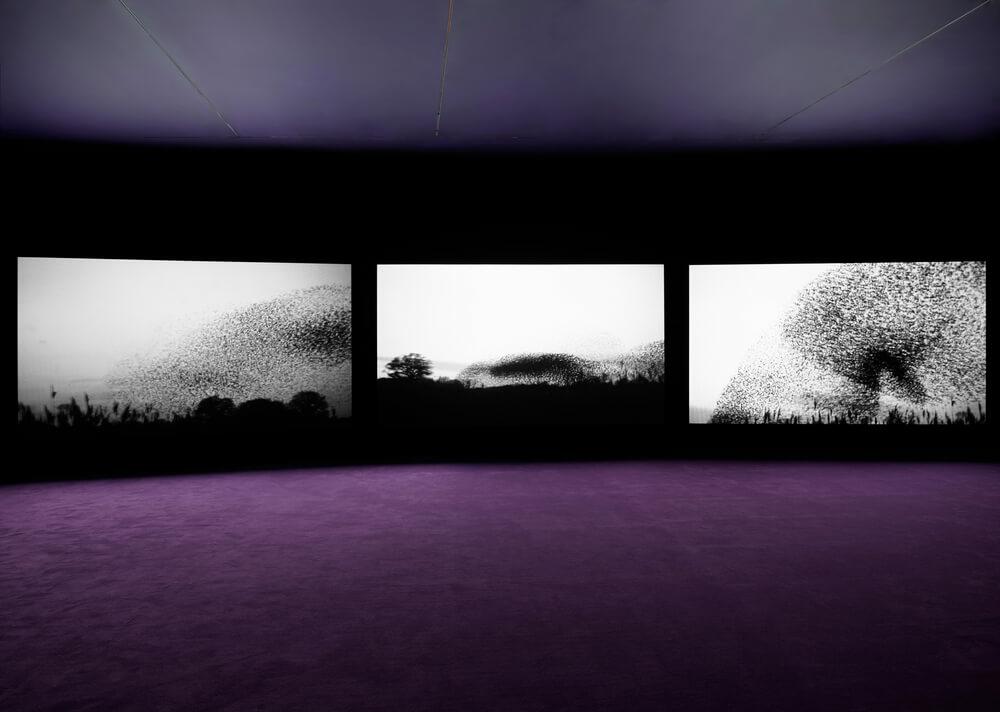 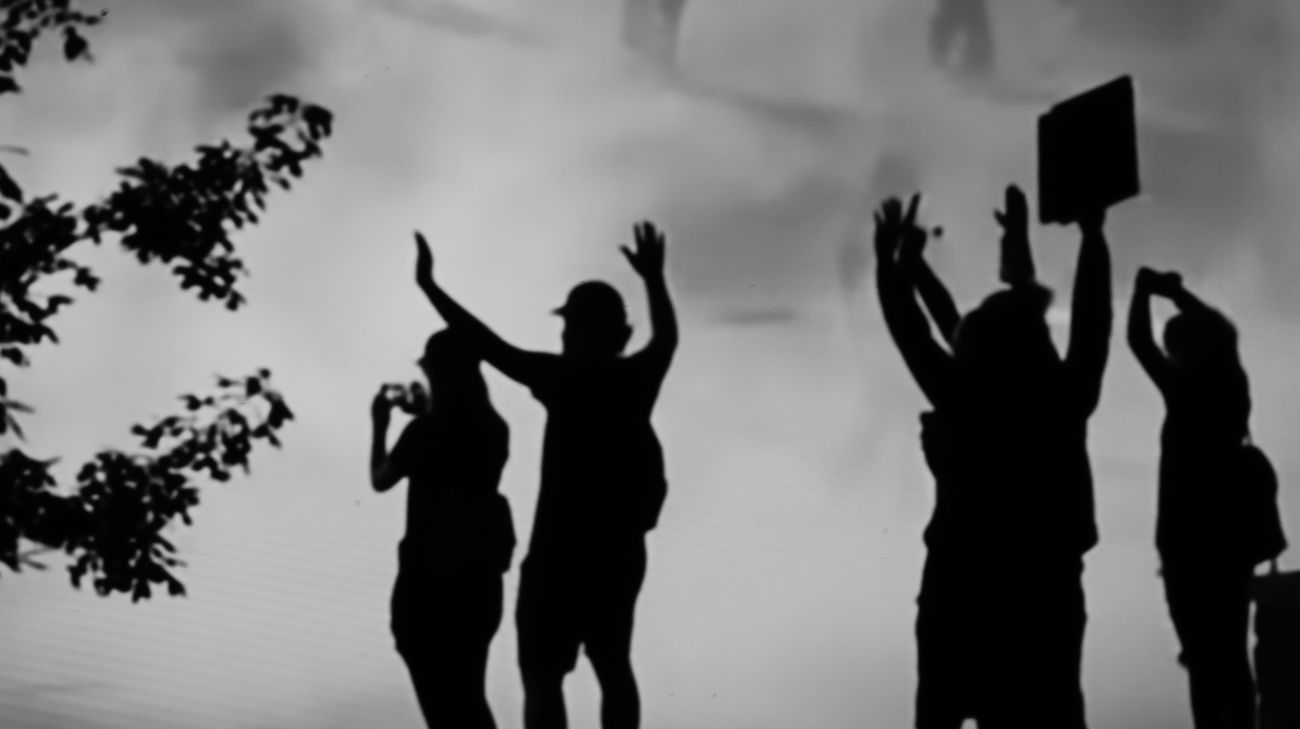 John Akomfrah is a hugely respected artist and filmmaker, whose works are characterised by their investigations into memory, post-colonialism, temporality and aesthetics and often explores the experiences of migrant diasporas globally. Akomfrah was a founding member of the influential Black Audio Film Collective, which started in London in 1982 alongside the artists David Lawson and LinaGopaul, who he still collaborates with today. Their first film, Handsworth Songs (1986) explored the events surrounding the 1985 riots in Birmingham and London through a charged combination of archive footage, still photos and newsreel. The film won several international prizes and established a multi-layered visual style that has become a recognisable motif of Akomfrah’s practice. Other works include the three-screen installation The Unfinished Conversation (2012), a moving portrait of the cultural theorist Stuart Hall’s life and work.