Living Rough and Giving Birth on the Streets of Accra 😥

The plight of Accra Street girls

One of the most disturbing yet rewarding documentaries I ever had to make.  Disturbing because the hordes of young girls from Northern Ghana who end up leading miserable lives Accra deserve better. Rewarding because the film stirred the conscience of the nation and led to some notable changes.

The plight of the girls was raised and discussed in Ghana’s parliament following media reactions to the documentaries we made as part of the Maternal Health Channel TV Series produced by Creative Storm. A spate of promises was made in parliament but I cannot tell you what was delivered.

People maltreat street porters and generally seen them as second class citizens but for the first time, they sat around a table with the higher echelons of Ghana Health Service to discuss their health needs. We also managed to negotiate free national health insurance for hundreds of the girls. Other charitable organisations also stepped up to support them in a variety of ways.

The extraordinary series of events was also partly due to the exceptional leadership of Dr Ebenezar Appiah – Denkyira, then the Director-General of Ghana Health Service. He contacted us after the first documentary aired and asked if we could meet to see what he could do.  Soft-spoken and sympathetic to the plight of the urban poor, he narrated his efforts to change the paradigm in Kumasi and was ready to initiate change. 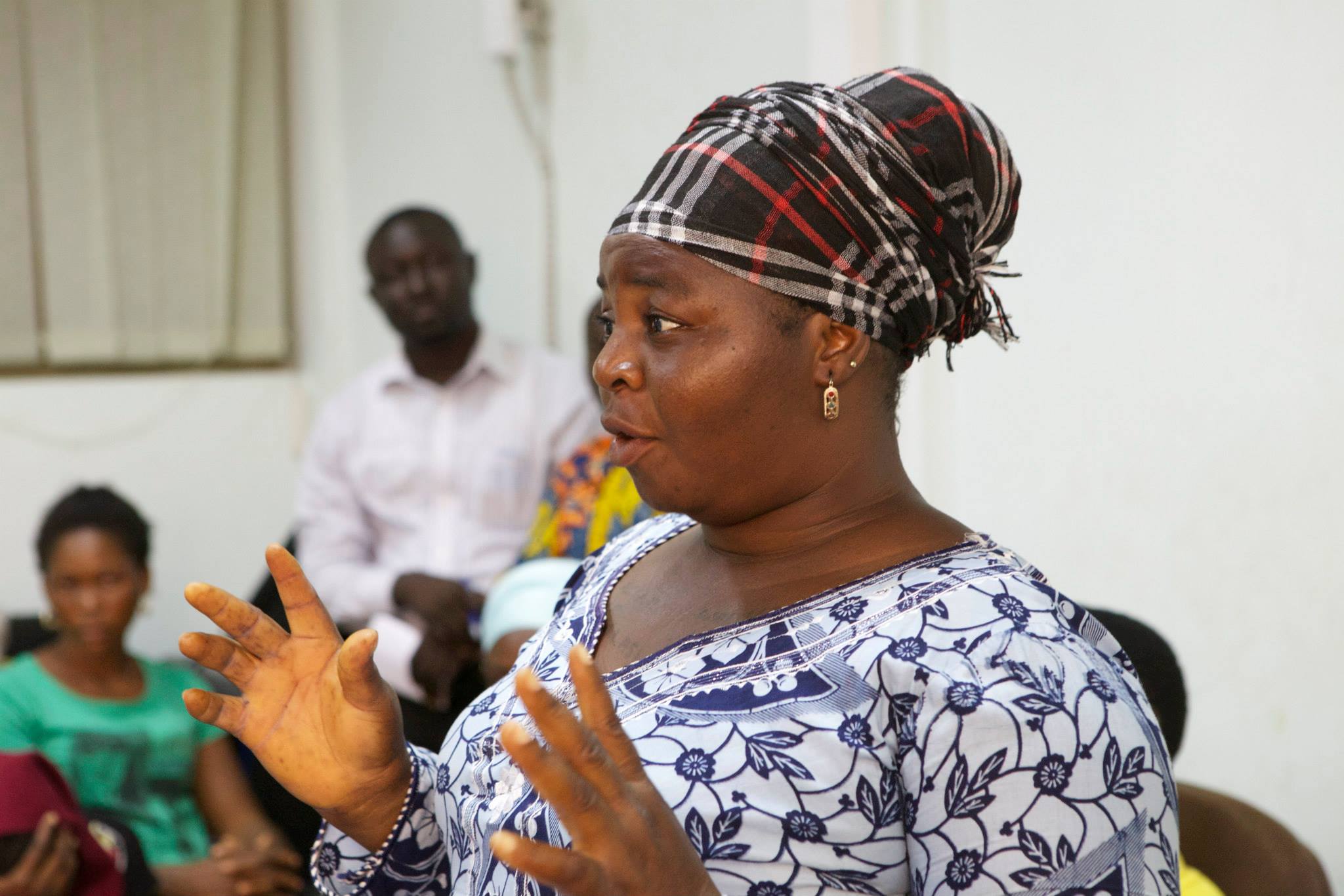 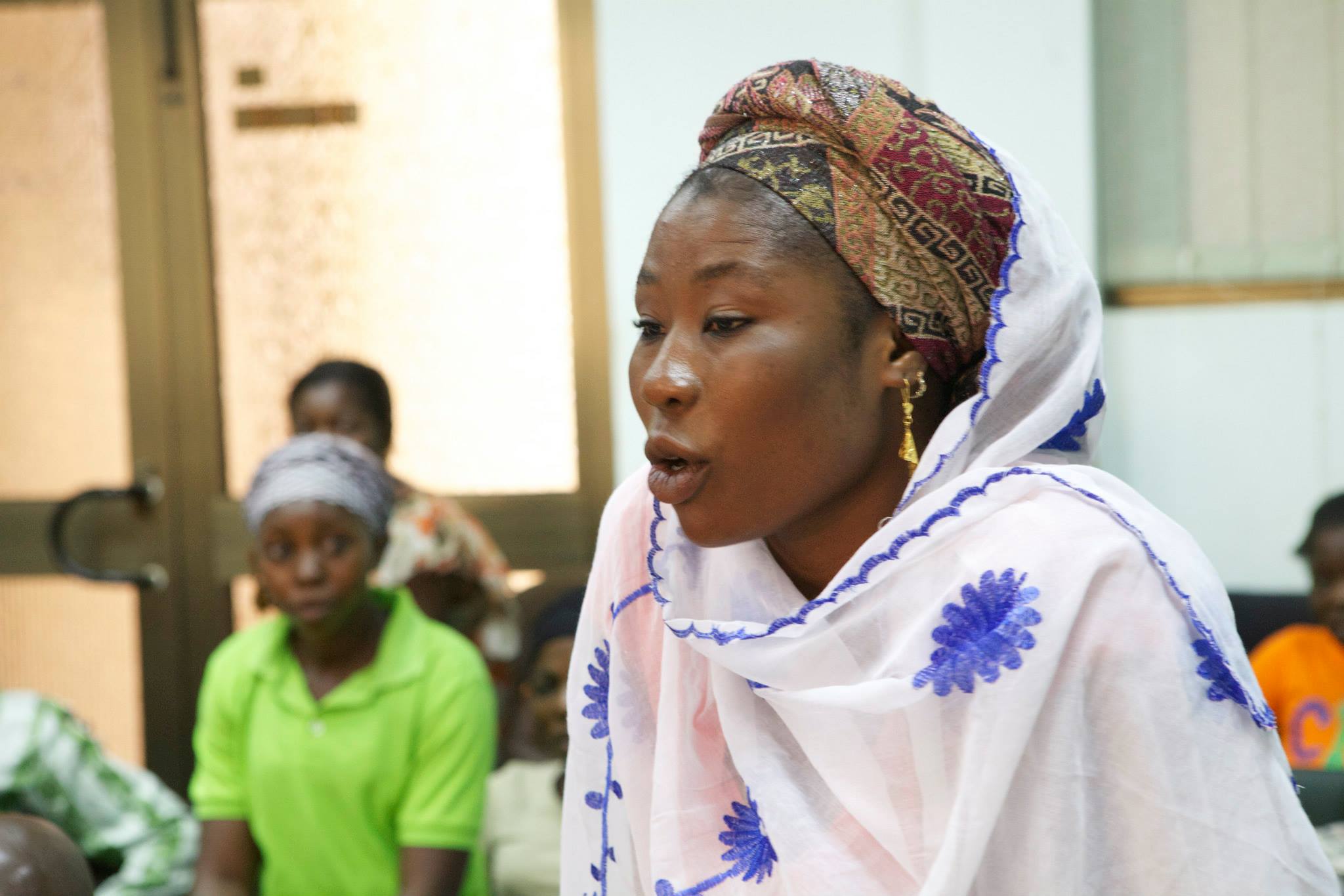 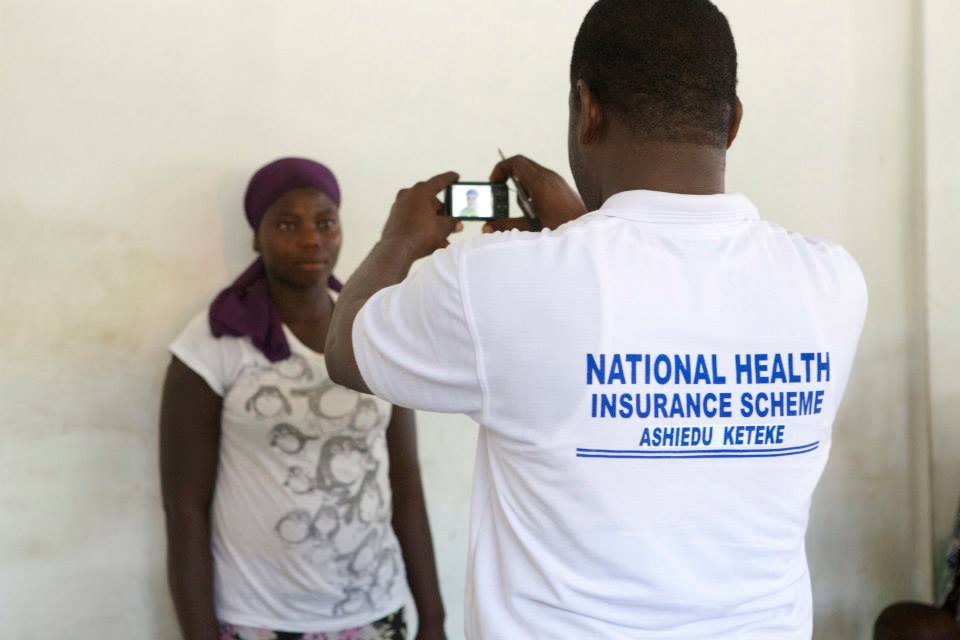 We organised special screenings of the documentary for the girls at Tema Lorry Park, where some of the girls slept and at Ablogloshie, a slum area in Central Accra. 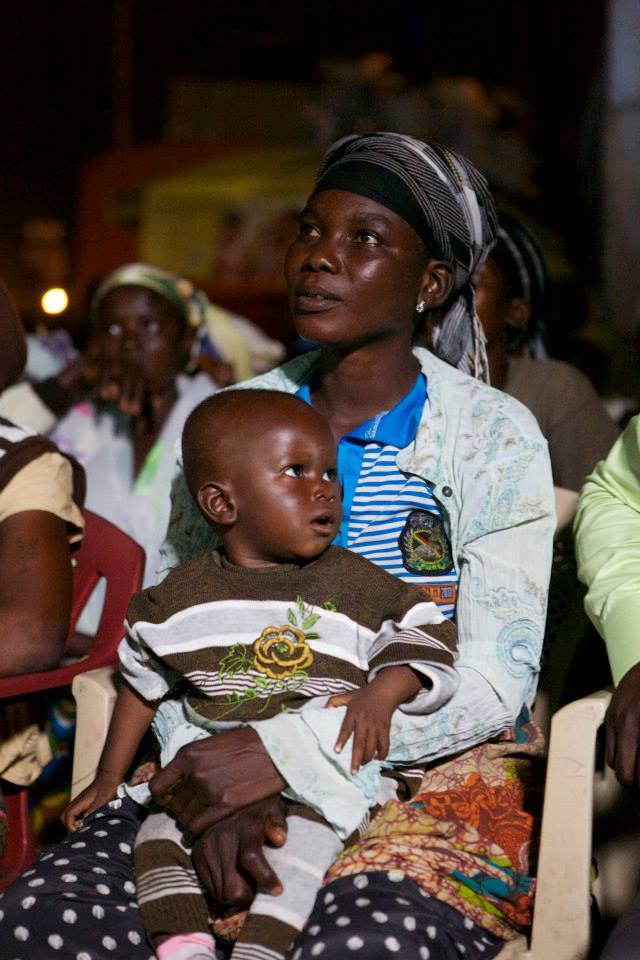 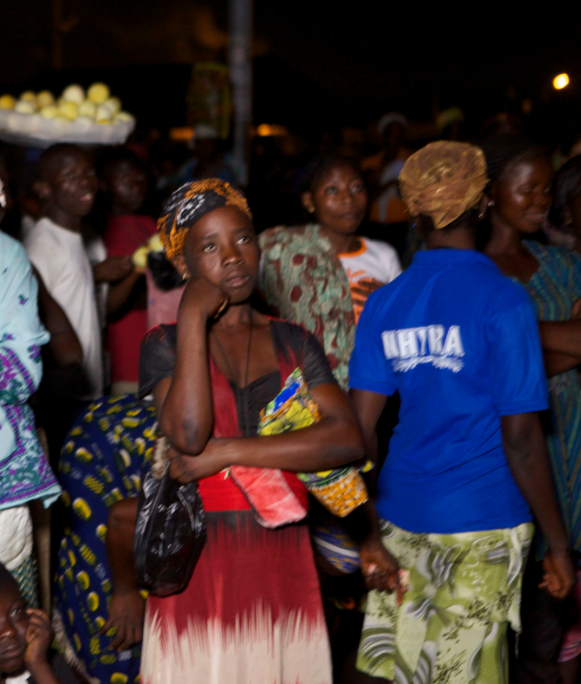 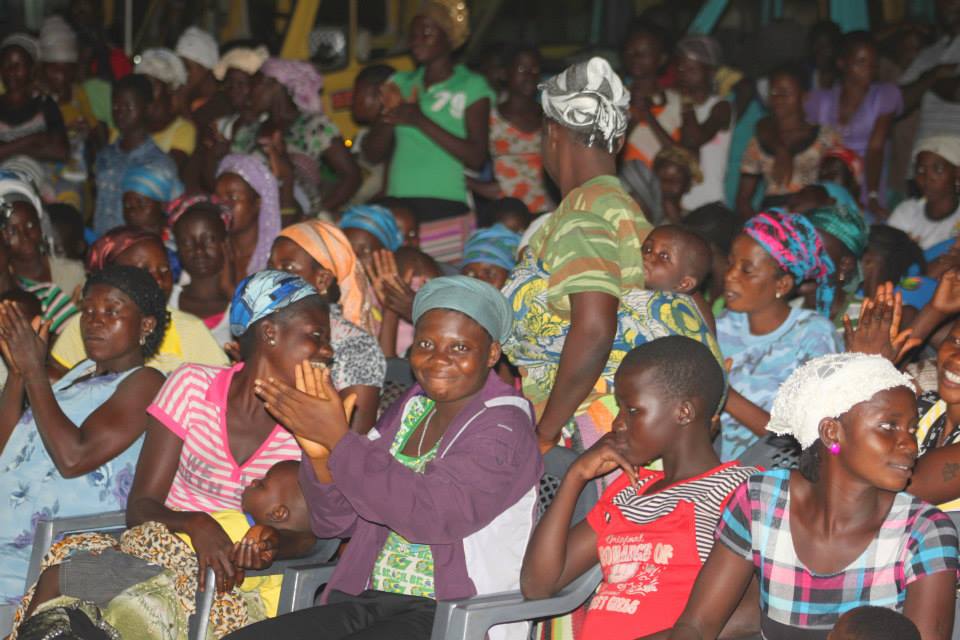 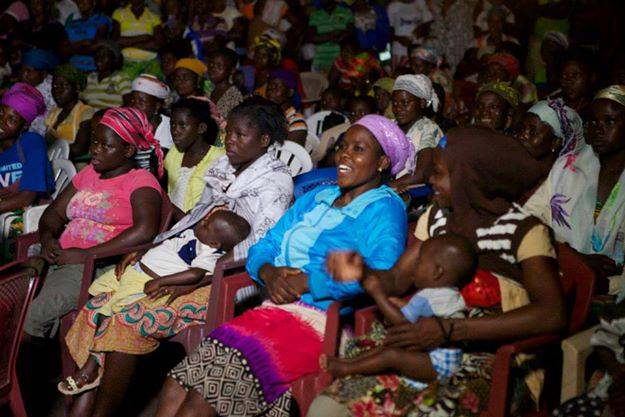 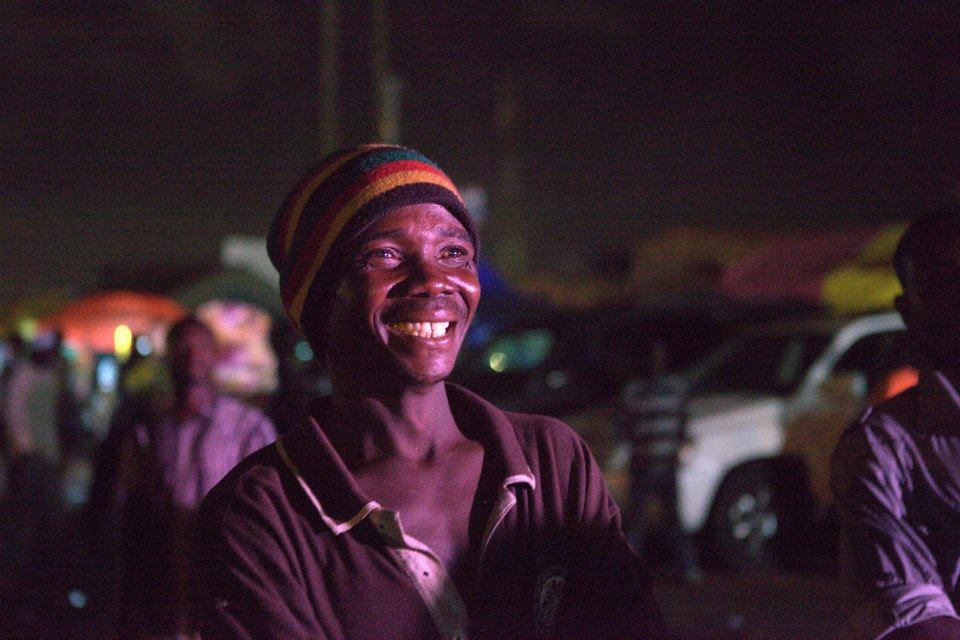 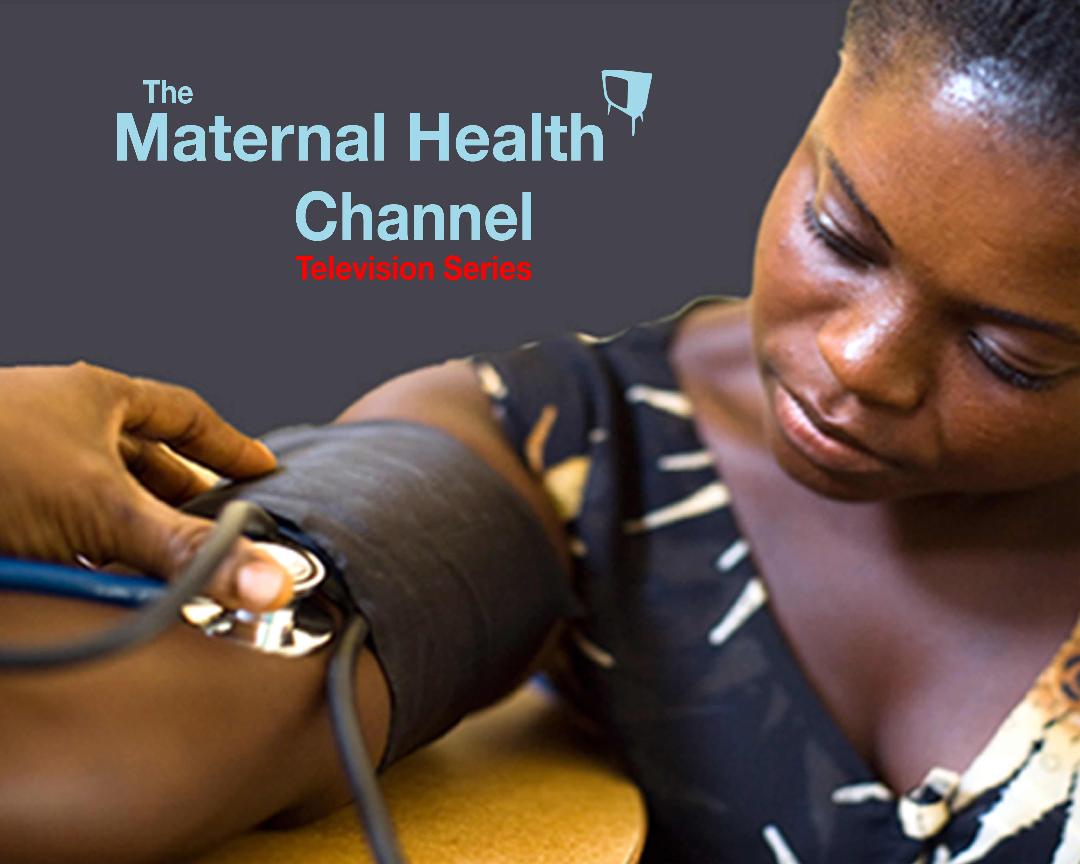 Testimony to the power of creative advocacy to evoke change ✊

“Creative Storm documentaries have a reputation for sparking change in Ghana. Its 2003, environmental documentary Water Is Life influenced a change in water policy, from privatisation to a public-private partnership, and a year-long series the team produced, the Environment Channel, in 2010, was praised for stimulating debate about environmental challenges” – The Guardian.