51
VIEWS
Share on WhatsAppShare on TwitterShare on FacebookShare on TelegramlinkedInPinterest

We initiated the Environmental Festival of Accra, which Times Magazine described as the “stellar festival in Africa” and Environmental Channel TV Series to support efforts to raise popular awareness and influence national policy over 15 years. 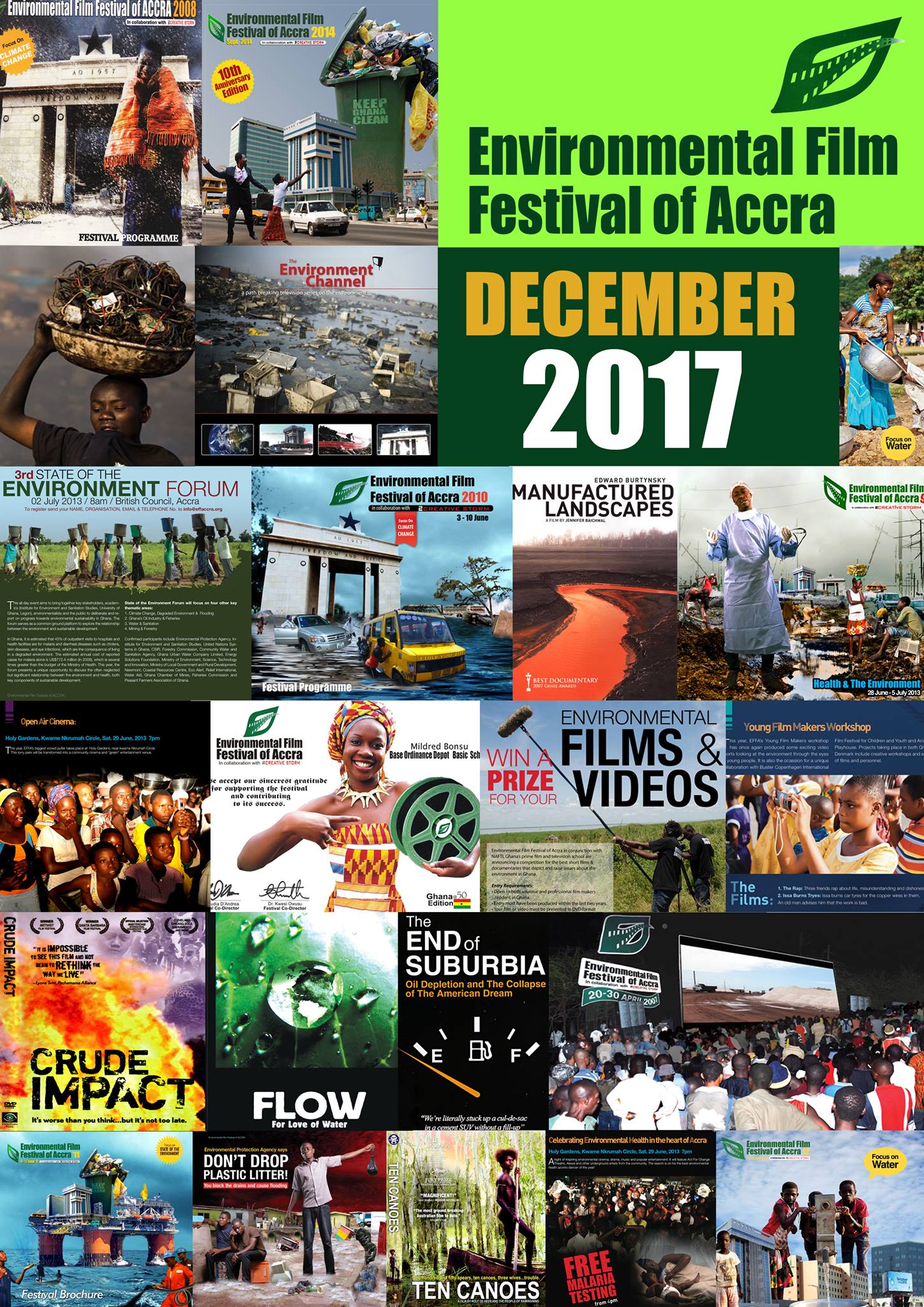 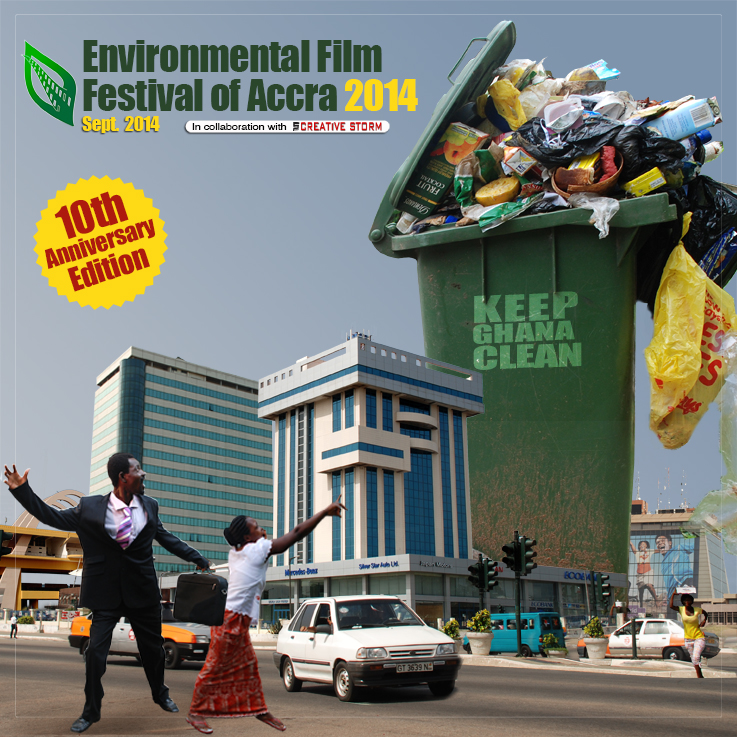 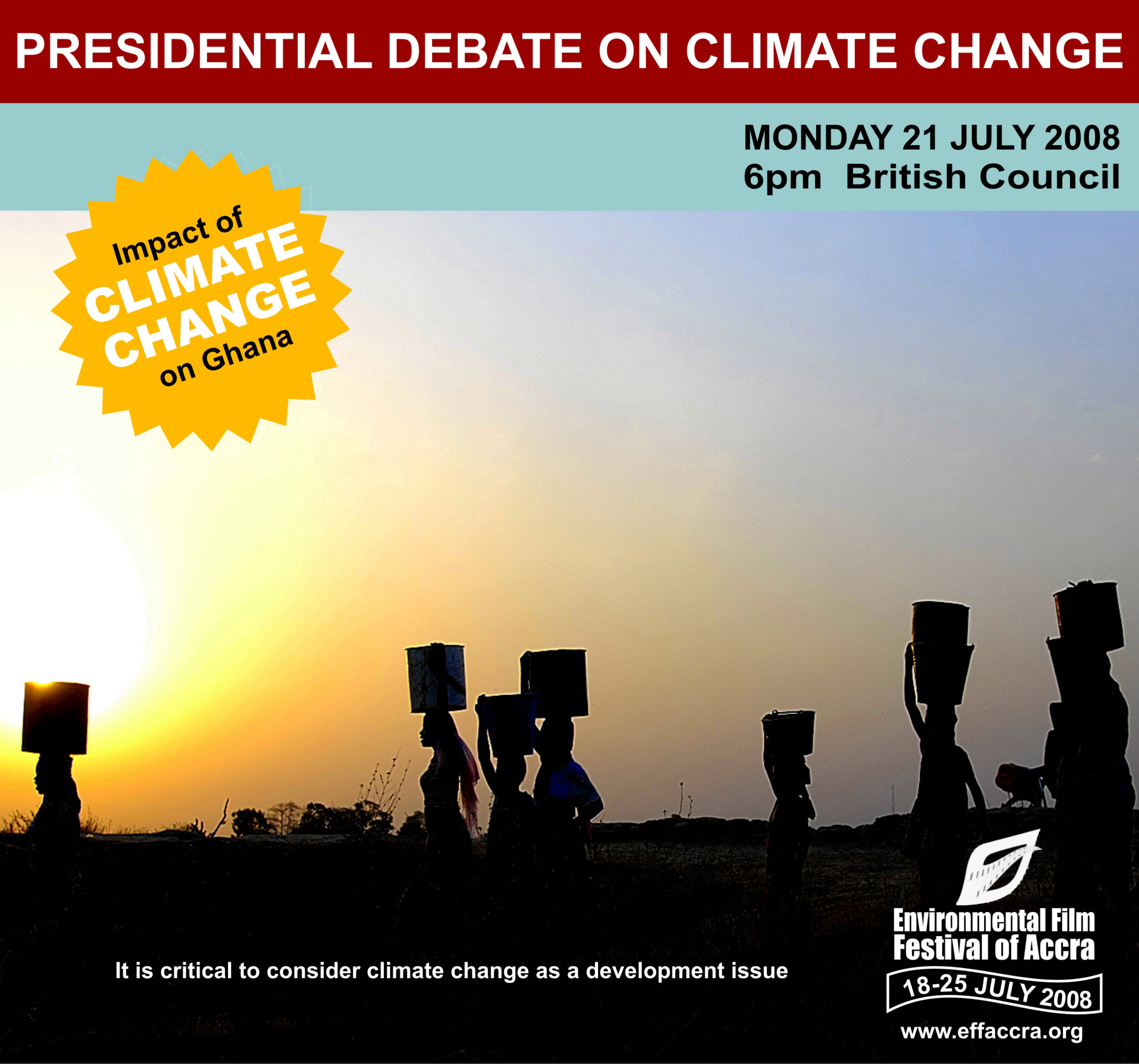 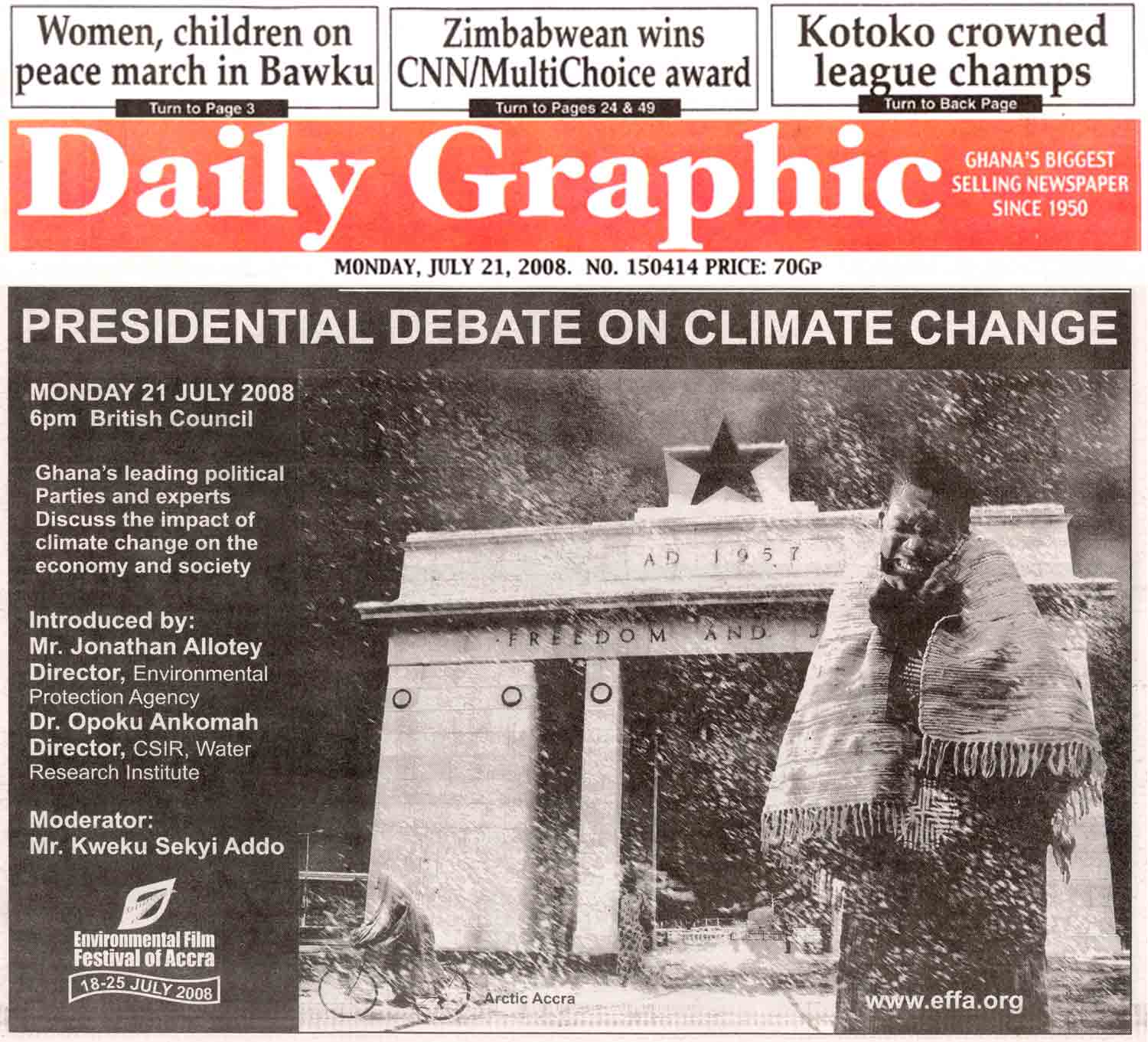 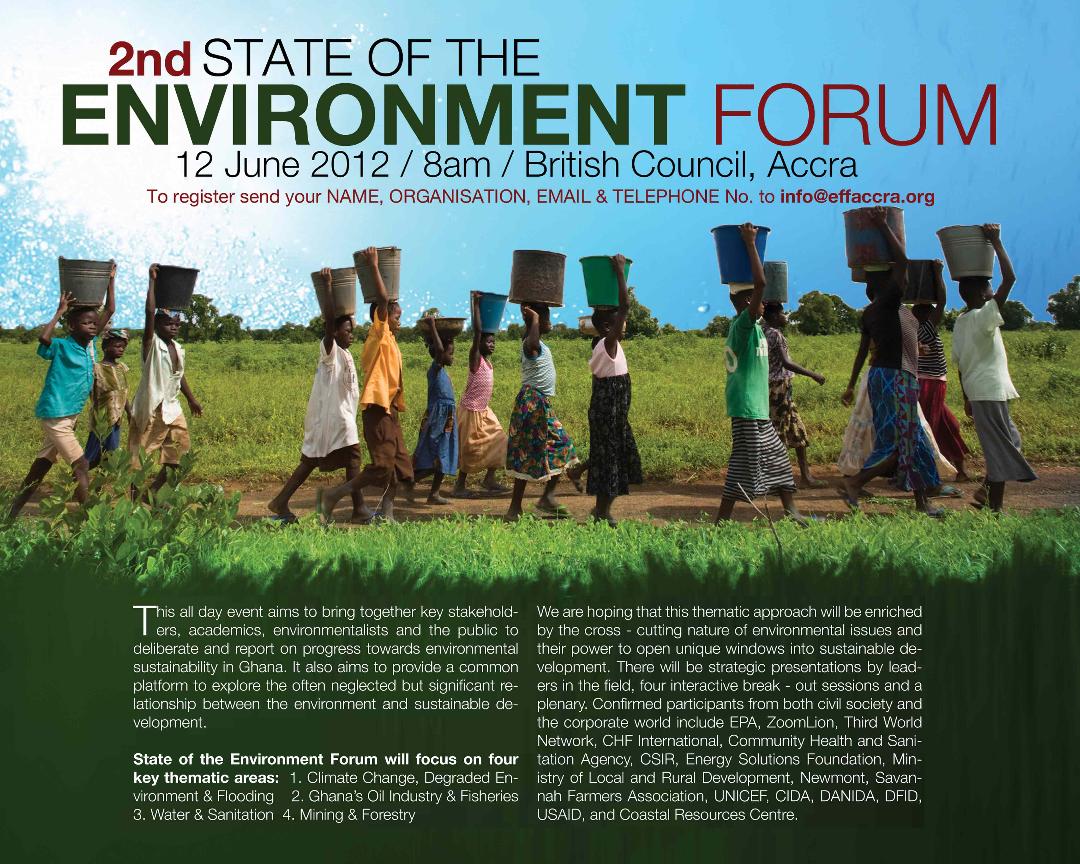 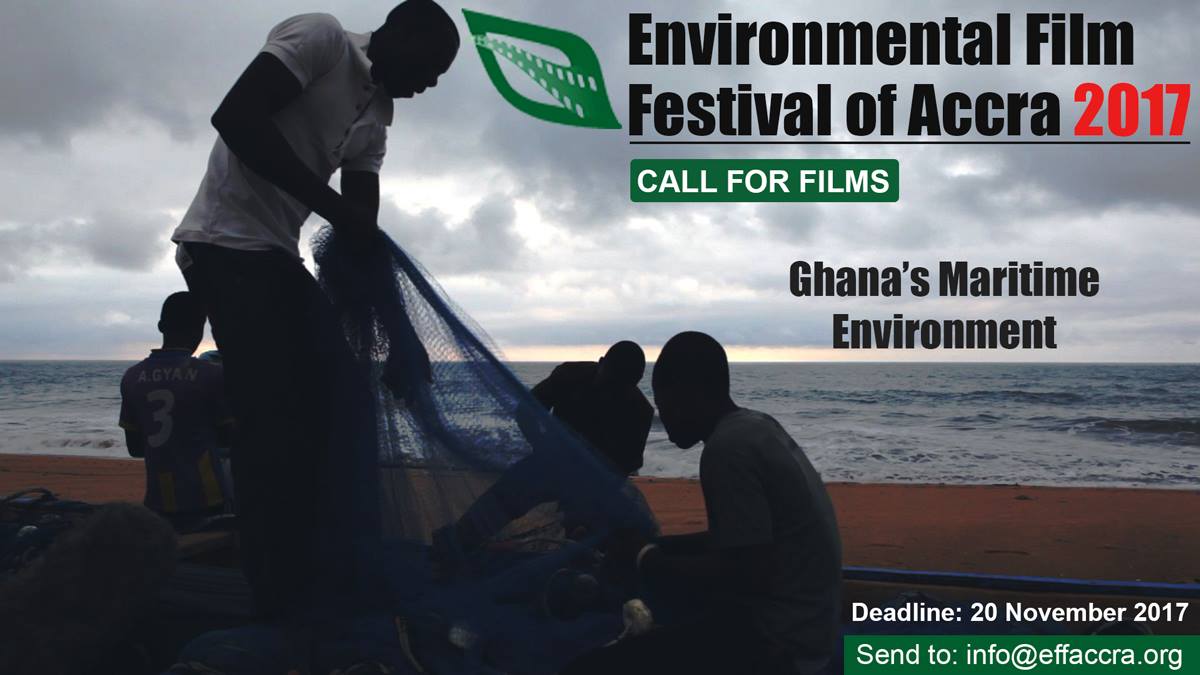